MEDFORD, Ore.–  The homeless population in Medford has continued to rise over the years much like other larger cities across the West Coast. However, in the last few years, some cities have been trying a cheap solution that could be affecting the growing number of Medford’s homeless.

While it doesn’t have a clear term, most call this cheap solution – busing – and it’s exactly what it sounds like. Cities providing one-way tickets for homeless to go to another city outside of the original jurisdiction.

According to several homeless organizations in Medford NBC5 News spoke with, this system of unspoken forced migration has been going on for quite sometime. Rogue Retreat’s Executive Director Chad McComas remembers a recent story that happened a little over a year ago.

“It was a case recently where there was a lady with severe mental illness,” he said. “A city not too far away from Medford put her on a bus to come up to Medford, with no plan at this end to what to happen for her.”

In many cases such as this, it isn’t unusual for cities and agencies to give criminals and the homeless bus tickets out of town. The City of Portland introduced a program in 2016 called Ticket Home which is exactly what McComas described – one-way tickets out of town.

The program is meant as a way to provide means of transportation for homeless to reach family members in other areas or even just to get out of Portland. According to a KGW article though, the program fell short in providing basic accommodations three months after someone left the city.

“I think sometimes we try to figure out how can we solve this as quickly and easy as possible,” said McComas. “To get them out of sight and out of mind is to put them on a bus, send them somewhere else. But we’re not solving the homeless problem that way.”

With chronic homelessness growing in most cities, law enforcement agencies and city management end up dealing with similar people on a regular basis. While initial attempts at solving the problem involve warnings, fines, jail time and transitional options like Rogue Retreat, these end up costing the city more resources as some continually return to the streets.

An easy solution is to then make it someone else’s problem.

Rowena Reeley has been a resident of the valley for about 17 years. In that time, she was in-and-out of homelessness for three of those years. She says she met plenty of people who had been dropped off in Southern Oregon.

“I’ve ran into a few people who their story has been they came from a different county, they don’t really have family here, they got dropped off by the bus,” said Reeley. “They were in-and-out of mental facilities and jail for disrupting the peace.”

Reeley says that most of the people she met were homeless from the valley, not shipped in from somewhere else. But those she did meet that came from other areas usually came by busing.

“A lot of the out-of-town has, in my experience, been to do with mental illness being bused in,” she said.

That hasn’t surprised people like McComas who says these things happen. Maybe not as frequently as people believe but there are cases that every organization in the valley comes across.

“There’s a lot of rumors out there that this is happening around the country,” he said. “I don’t think it’s happening as much as we hear that it’s happening. I do know that the police department will get very frustrated with certain individuals and the best solution is to bus them out of town.”

Still, for those being sent to Medford, officials believe it’s the wrong way to handle a growing problem.

“This homeless issue is just growing, growing and growing. We can put our head in the sand and pretend it’s not there,” said McComas. “We can come together as a community, communities all over the country, they gotta do that. Come together and find some solutions. Shipping them away is not a solution.” 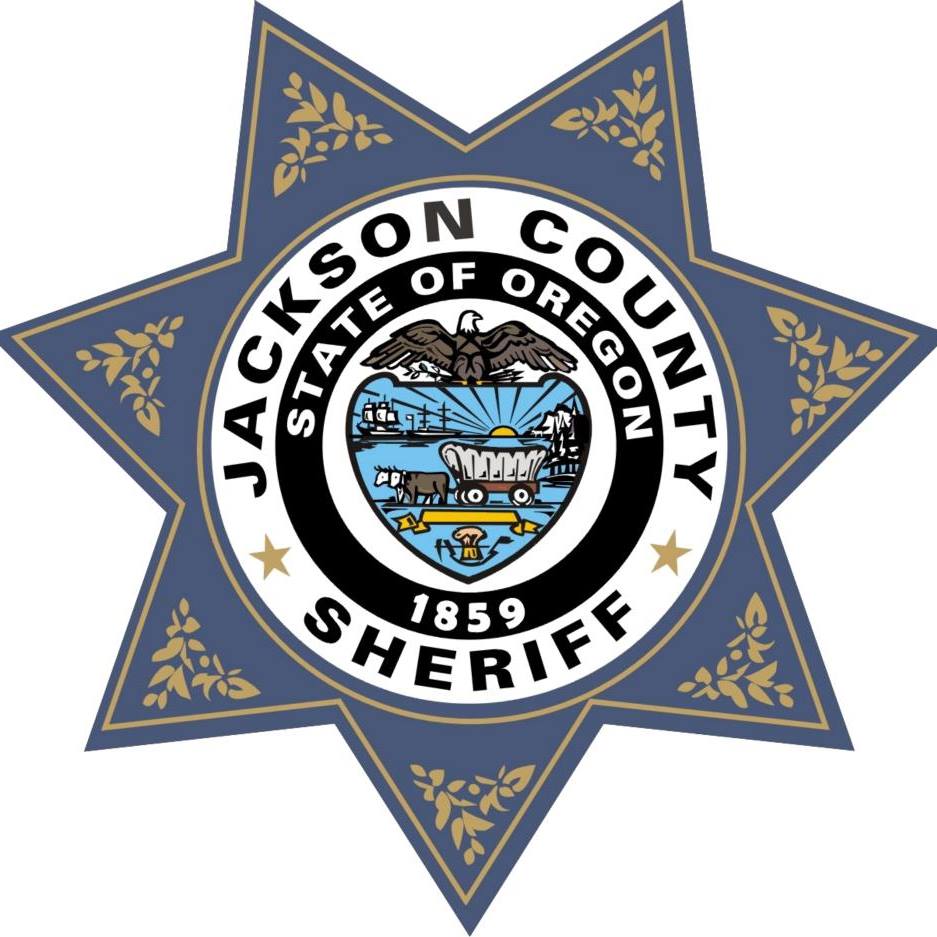