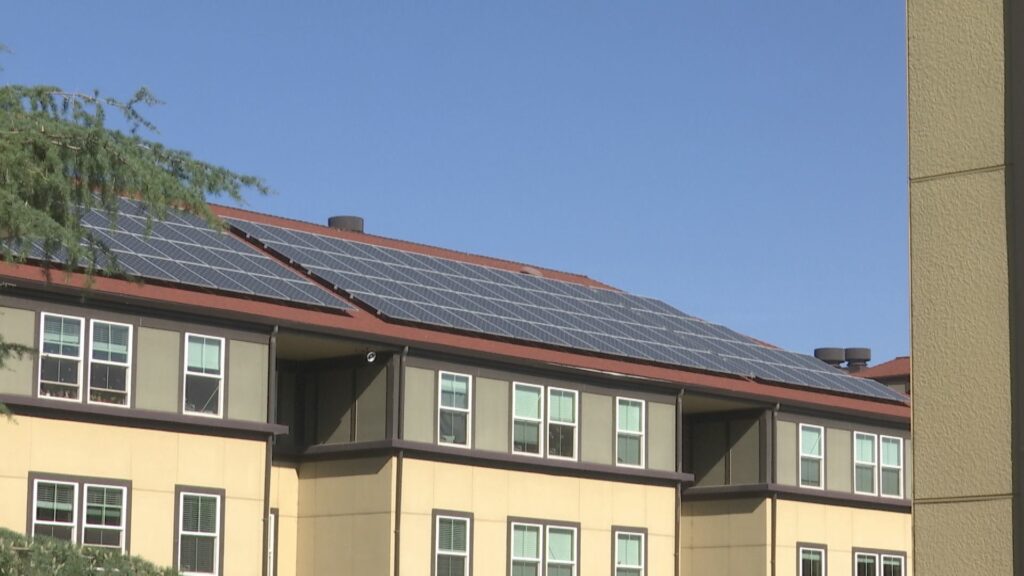 The federal funding will be used to partially fund the university’s multi-year solar transition, which aims to make SOU the first public university in the nation to produce all of its own daytime electricity on its campus.

The transition to solar energy is expected to save SOU at least $700,000 per year in utility costs, and additional solar installations could enable the university to generate income by selling electricity to local utilities, the university reports.

SOU currently has nine solar arrays on its Ashland campus, plus an array at the Higher Education Center in Medford and a pole-mounted array installed last year by a nonprofit on land leased from SOU.