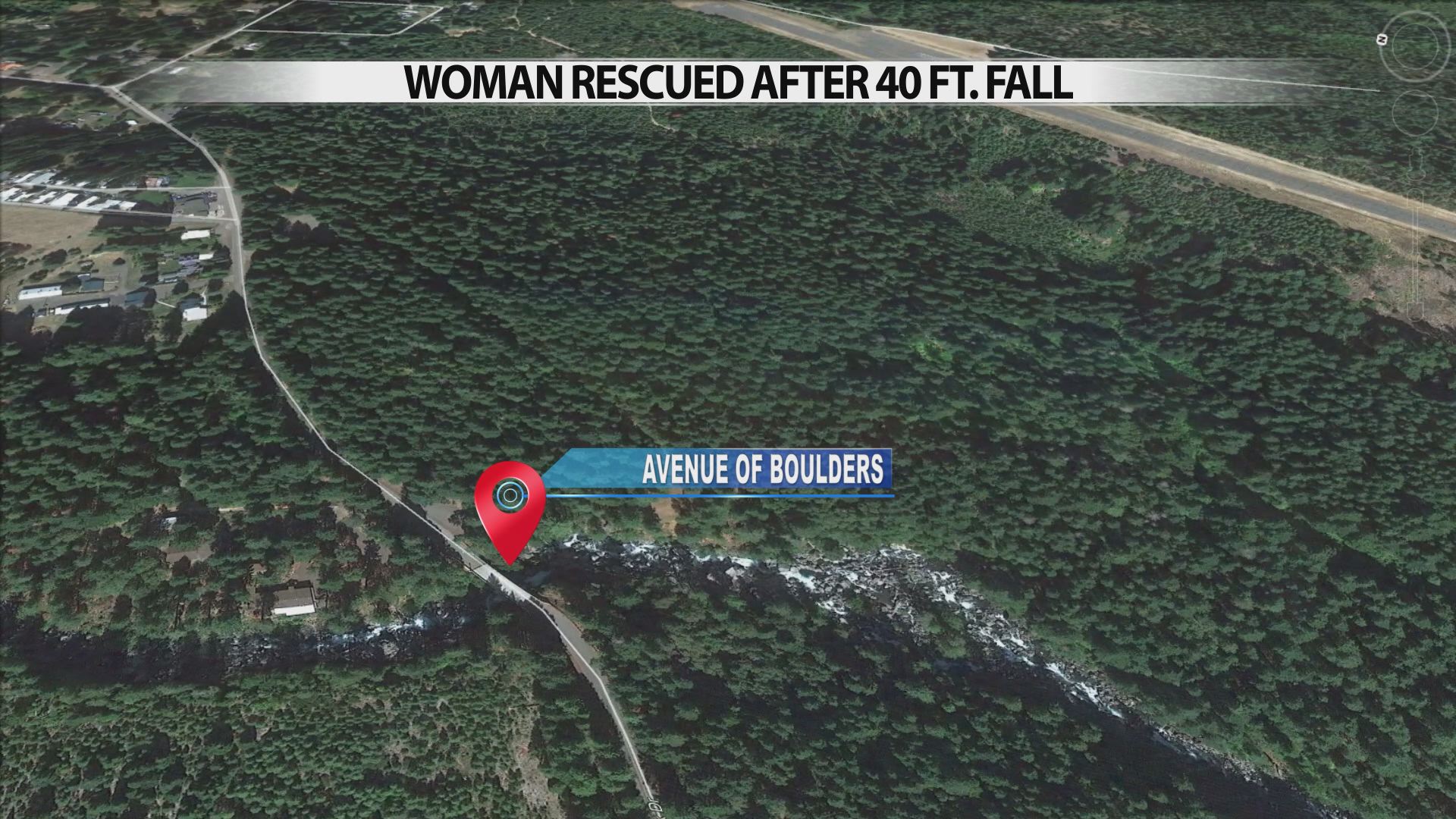 Police said they first received the report of a stolen modular home and trailer valued at $38,000 on May 5.

Before the theft, the Siskiyou County Sheriff’s Department said the modular home was mounted on a trailer in a rural area of Scott Valley.

Over the following days, deputies said they were able to determine the home was towed away by a pick-up truck owned Chance T. Henson of Fort Jones.

Police were eventually able to find the modular home and trailer in a driveway in the 12000 block of Dangel Lane in the Quartz Valley Road area. They also located Henson.

Police said Henson told them he bought the property from another party, but he was unable to prove it.

During the investigation, a small amount of heroin and paraphernalia were located.

Sheriff Jon Lopey said, “We are fortunate this vehicle trailer and modular home, valued at $38,000.00, were recovered. We are also thankful a suspicious citizen reported their initial observations, which led to the investigation and recovery of the valuable property and arrest of a suspect for serious auto-theft, possession of stolen property, and drug offenses.”