0
Share
KLAMATH, CA.– A spokesperson from the Karuk Tribe said tens of thousands of fish in the Klamath River died because of flash floods in Siskiyou County.

The tribe has a water quality gauge that showed the water had no oxygen in it for several hours last week.

A spokesperson told NBC 5 that the amount of ash, mud and debris that flowed into the Klamath River effectively suffocated the fish.

He said the flash floods affected a 50 mile stretch of the river from Humbug Creek to Happy Camp.

Because the area is still an active fire zone, the tribe hasn’t been able to do a full investigation.

They have seen the water quality improve over the past few days and they don’t expect more fish to die.

Natural Resource Policy Advocate Craig Tucker said, “adult chinook salmon are coming in from the Pacific Ocean into the Klamath about 100 or so miles downstream from this event. We don’t know how it’s going to impact the adult fish run yet.”

Tucker said they have crews continuing to monitor water quality.

He said many species of fish were impacted, including juvenile salmon.

Tucker said the ecosystem for that stretch of the river completely collapsed.

He said the event shows the importance forest management has in relation to fisheries. 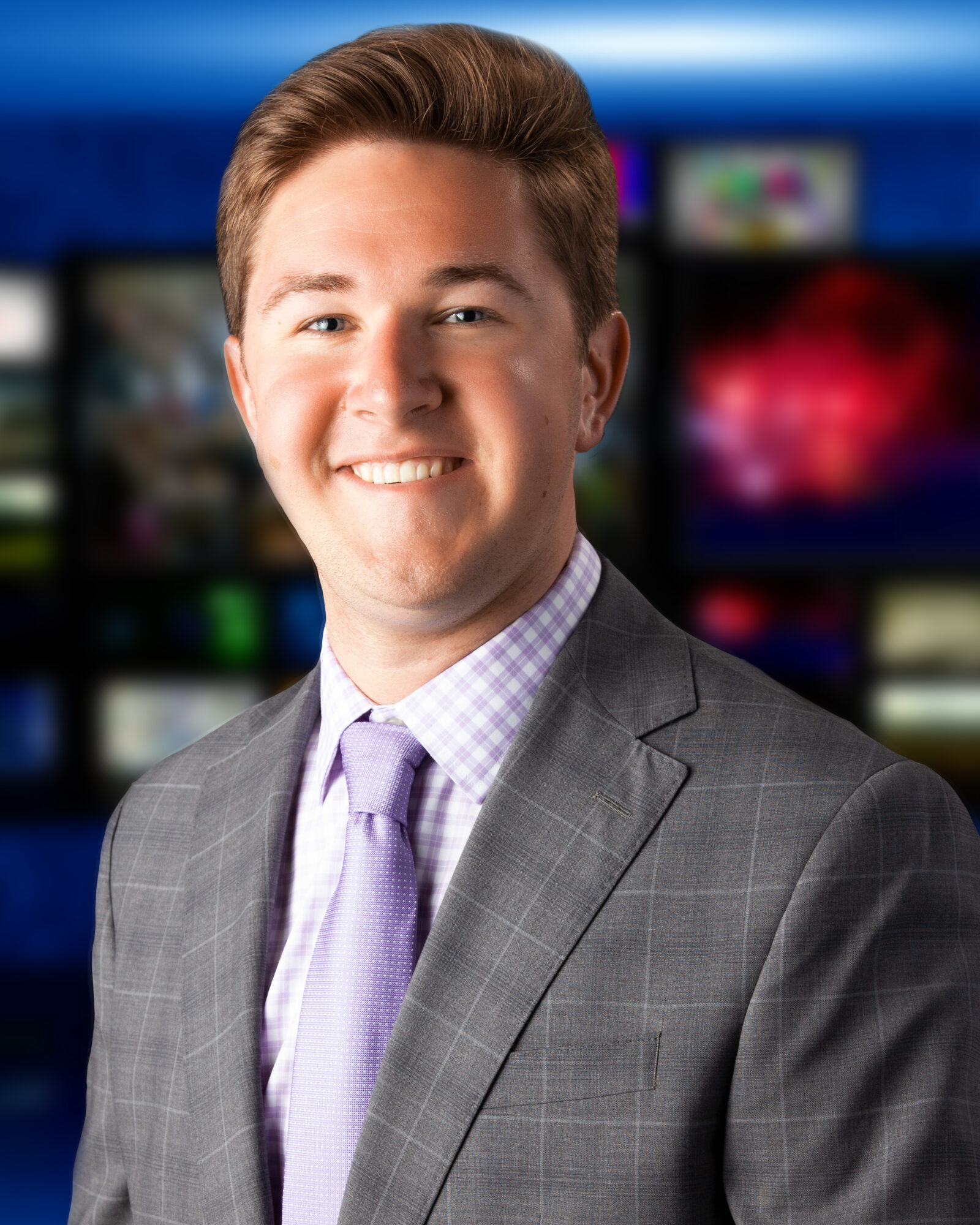