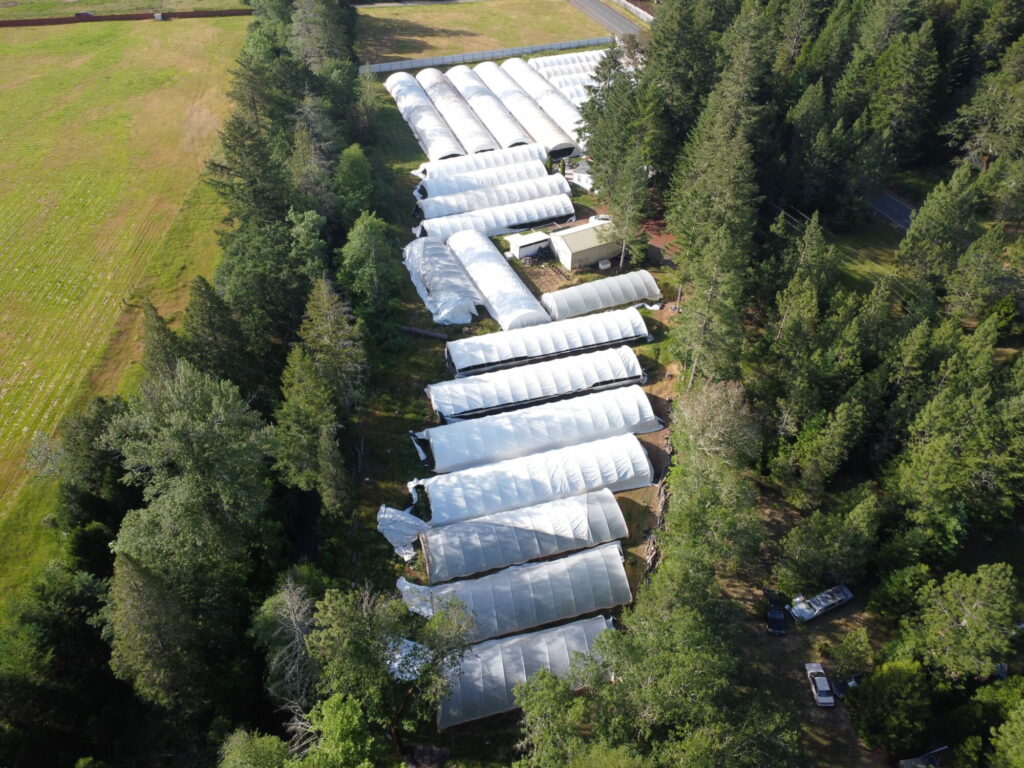 JOSEPHINE COUNTY, Ore. – Thousands of illicit marijuana plants were destroyed after a grow operation was busted in rural Josephine County.

Investigators said on Wednesday, June 8, the Josephine Marijuana Enforcement Team and the Rogue Area Drug Enforcement team searched properties in the 900 and 2300 block of Thompson Creek Road southeast of Selma.

Police reportedly found approximately 22,000 marijuana plants inside 34 greenhouses, and inside a residence. The marijuana was seized and destroyed.

One person was arrested. He was identified as 32-year-old Juan Valdovinos Tafolla. He’s facing charges of unlawful manufacturing and possession of marijuana. He was also charged with “appropriation of water” for allegedly using a pump to draw take water out of a nearby creek.