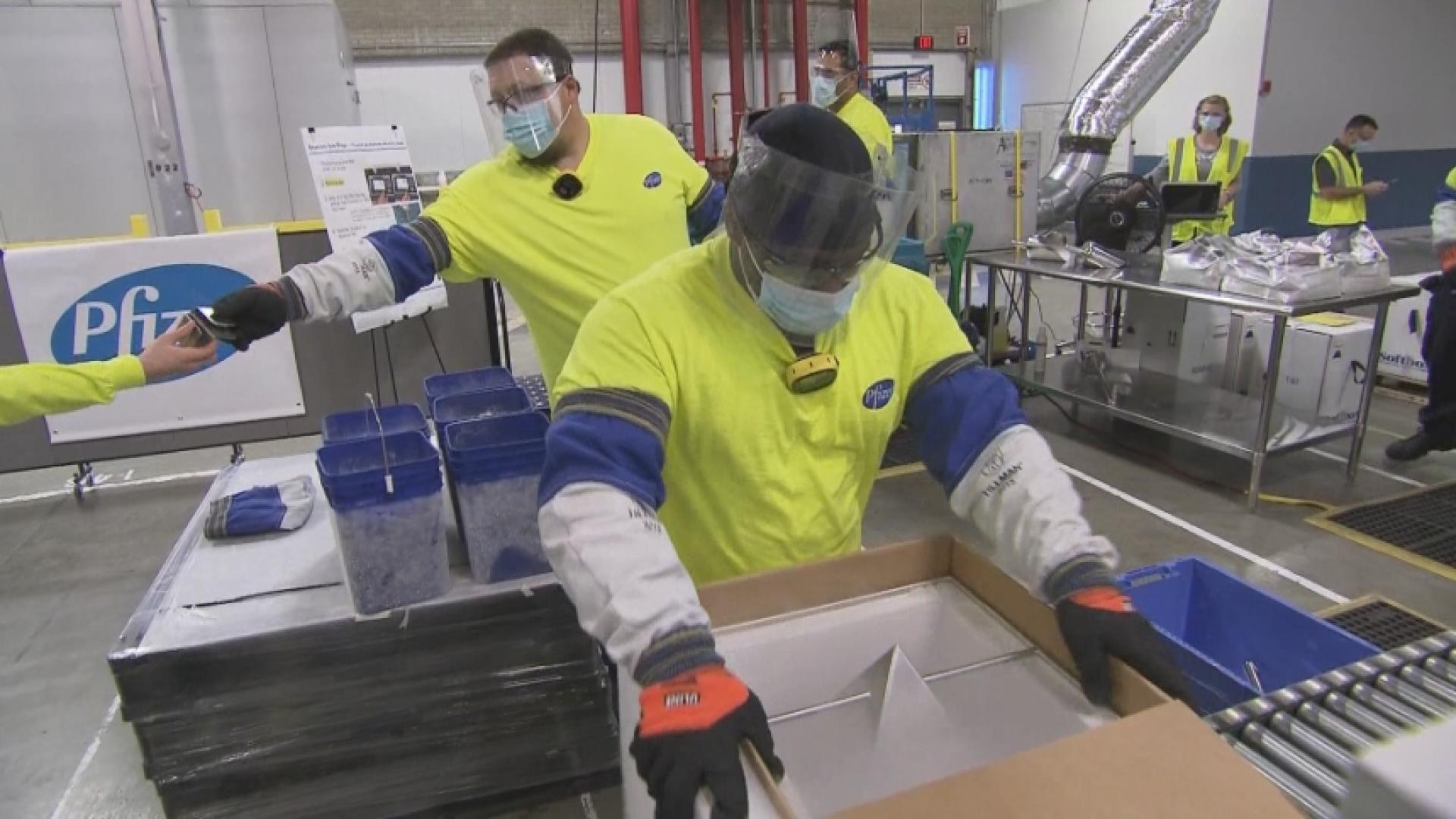 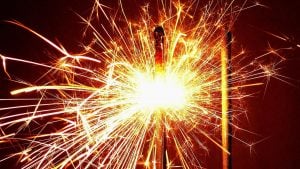 But in the height of southern Oregon’s fire season, there’s a lot to be cautious about.

“We encourage people to get out there and celebrate. We just really want people to, you know, be smart about it and be safe about it,” said Deputy Fire Marshal Steve Parks, Medford Fire-Rescue.

Parks says all fireworks, even the legal ones, are inherently dangerous.

Although it’s important to know the difference.

“The illegal ones are those that emit flaming balls or shoot up in the air. Things like bottle rockets [and] the mortars. The safe ones are ground based. They don’t go over 6 feet off the ground and they don’t extend out in an unpredictable distance, in a different direction,” he said.

Parks says the agency responds to around 4 to 8 fireworks-related fires every Fourth of July holiday usually because they’re used improperly.

He says adult supervision is key along with having a bucket of water or fire extinguisher handy if something goes wrong.

“When you’re lighting them off, do so in an area that doesn’t have a lot of combustible material,” he said. “So, use them on the driveway, use them on the street, don’t shoot them off on dry lawn or dry grasses or where there’s dry grasses and other things like that nearby where those sparks could catch a fire.”

But the work isn’t over once the fireworks ignite.

“Deposit anything that’s been already done, has already gone off, including the ones that don’t go off properly, so they’re considered duds… putting those into a bucket of water,” he said.

Both Prince and Parks agree, fires start every year because simple mistakes are made.

“It’s definitely something that the majority of people who live in southwest Oregon can get away with safely and have a good time,” said Prince. “It just happens to fall back on the individuals that aren’t taking those precautions that can kind of mess it up for the rest of the community.”

And with fire season underway and the level now at moderate, they say the potential is definitely there.

“It doesn’t take much to get a fire going,” said Prince.

Fire officials say many people don’t realize you can’t use fireworks everywhere; that even applies to your own property if it’s protected by the Oregon Department of Forestry.

For information on where and on what days you’re able to use fireworks this holiday, check your city’s website.