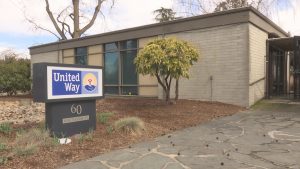 JACKSON COUNTY, Ore— The United Way of Jackson County has received donations from every state in the country for its fire relief fund.

The non-profit says, in addition, Mexico, The Netherlands, Japan, Germany, and Canada all joined the relief effort.

The organization says they’ve given out $366,000 through grants to people in need so far.