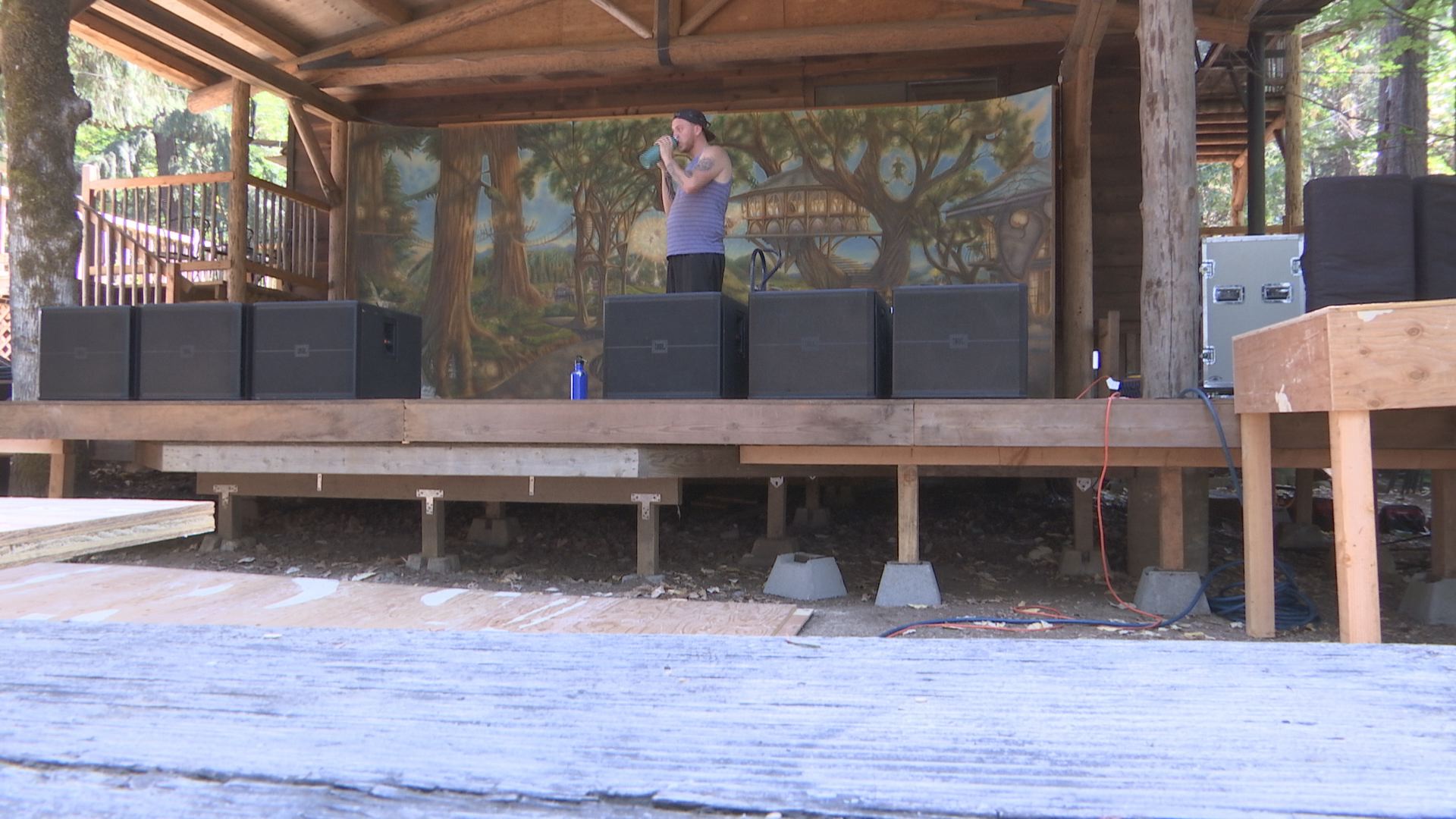 MEDFORD, Ore. — Former Oregon State Police detective Richard Davis is 81-years-old and is one of the last surviving detectives who investigated the Cowden family murders of 1974.

We sat down with Davis to hear his side of the story, to hear details he’s never shared with the public before.

“When an investigator solves a murder case and arrests a suspect, it’s generally forgotten within a week. You don’t pay attention to it, it’s over. The ones you do not solve, you never forget,” said Richard Davis, former OSP detective.

The Cowden family from White City left for a camping trip along Carberry Creek in the Applegate; turns out it would be their last.

27-year-old Richard Cowden, his 22-year-old wife Belinda, their 5-year-old son David, and 5 month old Melissa, were last seen at the Copper General Store about a mile from their campsite.

The town of copper no longer exists after it was inundated to create Applegate Lake in 1980.

“Richard and the son walked down to the store. Got a quart of milk and the family agreed that we would get together when they closed the store,” said Davis.

That night, Davis says the owner of the general store and Belinda’s mother left to meet the family for dinner at their campsite.

There, they discovered the Cowden’s truck, keys, wallets, and more.

Everything was there except the Cowdens.

“They were abducted during the day between 8 o’clock and 5. That’s an assumption that I make because I doubt that they would have left willingly,” said Davis.

Davis says the two immediately called police, but it would be at least 24 before a search began for the family, something, he says, the officers would come to regret.

“It was very common among police agencies at that time that with missing persons, they don’t do anything for 24 hours. I believe that policy has changed, I would hope so,” said Davis.

Multiple agencies including OSP, the Jackson County Sheriff’s Office, and Central Point Police searched for months on end ‘chasing their tails,’ as Davis calls it.

“He had two recruits come in and you go up on the Applegate and look for buzzards because buzzards will lead us to the body. This was in January. Buzzards are migratory birds, there hadn’t been one in the Rogue Valley, Applegate Valley since early November,” said Davis.

With no new leads, the case went cold for months and officers began to lose hope.

It wasn’t until 7 months later, when Davis took over the case as lead detective, that he says two campers from Washington made a gruesome discovery.

“They started up a little game trail from the level camp spot up the hill… and there was a skull,” said Davis. “Right then, I mobilized everyone I can get. I need help. I’m one man, I can’t search the forest. I need help,” he said.

He had been tied to a tree.

About 100 feet away under a rock on the hillside was Richard’s wife, son, and baby.

“The boy had been shot by that 22 rifle. I don’t remember how Belinda was killed. The baby had its head bashed in… blunt force trauma,” said Davis.

Davis says they bagged everything up, all the way down to the mineral soil.

However, evidence was scarce after more than half a year exposed to the elements.

“During the actual search and recovery for bones and stuff, the men became kind of giddy. But once we got back into the vehicles, it became very somber. Reality sets in. My god, what have I been doing? How could have I been giddy up there on the hillside when this family’s been murdered, brutally murdered,” he said.

All that was left, Davis says, was a single bullet belonging to a Marlon manufactured rifle.

In part 2 of ‘Unsolved Southern Oregon,’ we’ll explore the violent past of a man who was living in Ruch at the time of the murders.

But was he responsible for the heinous crimes?

“There are some people who are inherently evil. Rehabilitation doesn’t work,” said Davis.

It’s all coming up Tuesday on NBC5 News.