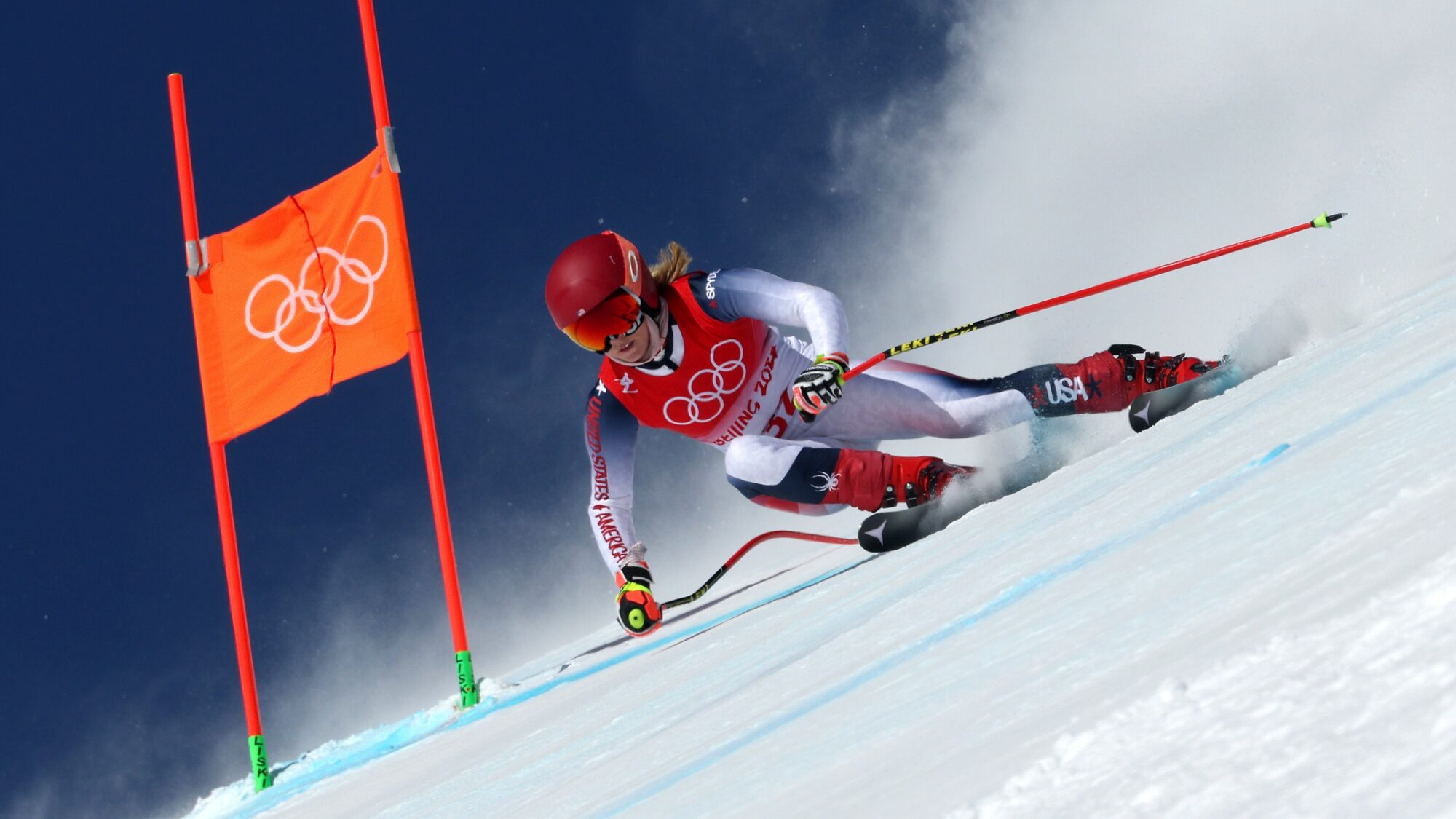 On Day 11, the women’s figure skating competition starts, and the medal events include the women’s downhill, men’s and women’s snowboard big air and two-man bobsled.

This time last week, the women’s figure skating event was shaping up to be one of the most predictable and drama-free competitions in its Olympic history.

That changed after news broke last Wednesday that 15-year-old Russian Kamila Valieva, one of the biggest gold-medal favorites among all 109 events at these Winter Games, was at the center of why the team event medals ceremony was postponed.

Valieva is allowed to skate despite testing positive for a banned substance on Christmas, a court ruled Monday. The test result was reported by the lab last week, and she is still subject to a disciplinary process. More on that complicated matter here.

Valieva’s programs, full of quadruple jumps, triple Axels and precocious artistry, have been must-see all season. She has competed five times internationally and posted the world’s top five total scores across all competitions, distancing the second-ranked woman by 35.29 points.

She will skate Tuesday’s short program under completely different scrutiny and circumstances. How will the 15-year-old handle it? That will be one of the questions as she takes the ice at, as scheduled, 8:52 a.m. ET.

Valieva practiced twice on Monday after a court ruled her eligible to compete for now. In her second session at night, she fell once during the 13 quadruple jump attempts and once during the four triple Axel attempts that figure skating expert Jackie Wong saw.

Quads are not allowed in women’s short programs. A triple Axel will be the most difficult jump performed Tuesday, and Valieva likely won’t be the only woman trying it.

She has scored more than 90 points in her last two shorts. Nobody else in the Olympic field has broken 80 internationally this season.

Valieva’s Russian teammates, Anna Shcherbakova and Aleksandra Trusova, have long been considered the silver- and bronze-medal favorites in either order. They all train at Moscow’s Sambo-70, the skating club with coach Eteri Tutberidze, who guided the 2018 gold and silver medalists.

“My best isn’t comparable to the Russians,” American Karen Chen, who was the top non-Russian at last year’s world championships in fourth, said last month.

In 2014, Valieva, then 7, watched on TV as Yuliya Lipnitskaya, another 15-year-old Tutberidze student, held the Olympic crowd in her palms skating as the girl in the red coat to music from “Schindler’s List.”

“From that moment on, every day, I said, ‘Mom, I really want to go to the Olympics!” Valieva told NBC Sports in Russian during a November shoot.

Valieva was then told that she would be heading to the Winter Games soon.

“I hope everything works out,” she replied.