(WNCN) A woman authorities believe has robbed jewelry stores across the Southeast, including one in North Carolina Monday, may be working with an accomplice.

The FBI on Tuesday released several photographs of the woman and of a man believed to be working with her.

Investigators believe the same woman has hit six jewelry store robberies in the South, netting more than $450,000 worth of goods.

Mebane, North Carolina police said the woman showed a handgun and ordered the employees to a back room before tying them up with zip-ties, the same method used in previous robberies. 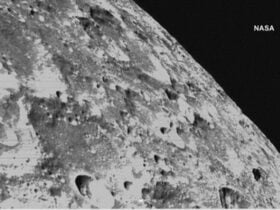