Su Yiming is a breakout star at the 2022 Winter Olympics. Within the past two weeks, he’s joined freeskier Eileen Gu in the ranks of China’s new wave of Olympians who are shaking up the podiums. But, who is he?

Su left the world stunned when he stomped a slopestyle run consisting of a frontside 1440, switch backside 1620 and backside 1800 but only placed second with a score of 88.7. The result drew controversy, with snowboarding fans claiming that the Chinese snowboarder should’ve been scored higher than gold medalist Max Parrot, who received a 90.96 but missed a board grab on one of the jumps during his winning run. Google searches skyrocketed for the Su, who many had never heard of until he won a big air World Cup event just two months ago.

Although the head judge of Olympic snowboarding, Iztok Sumatic, acknowledged that the judges did not see Parrot’s missed grab when they scored the run, he couldn’t give a definitive answer on if an altered score would change the standings. Su took the mistake in stride.

“I don’t think there has been any controversy. [Parrot and I] came to the Olympic Games out of our same passion for snowboarding,” Su said. “I’m happy for both of us.”

Instead of dwelling on what could’ve been, Su returned to show the judges his skills. He threw down a frontside 1800 and a backside triple cork 1800 in the men’s big air final to win China’s first medal in the event.

“I trained every day for the past four years,” Su said about winning gold. “Every night I was dreaming about this moment.”

Su’s success didn’t happen overnight. He’s a former child actor who was in several movies and television shows including “The Taking of Tiger Mountain,” a movie that starred Hong Kong actor Tony Leung. He last appeared in “The Wolf,” a Chinese TV series, but decided to completely focus on snowboarding within the most recent Olympics cycle.

His progression has been relatively quick. Su learned a backside triple cork 1620 in March 2020, followed by a cab 1800 in January 2021. Nine months later, he became the first snowboarder since Japan’s Yuki Kadono in 2017 to land a backside 1980.

Still, compared to the rest of the field, Su is a newcomer who doesn’t have a long competition history. He’s only competed at six World Cup events, with the first dating back to December 2019. With top-10 finishes at the past three World Cup events and now two Olympic medals, Su is only just starting to break boundaries and is quickly becoming a podium mainstay. 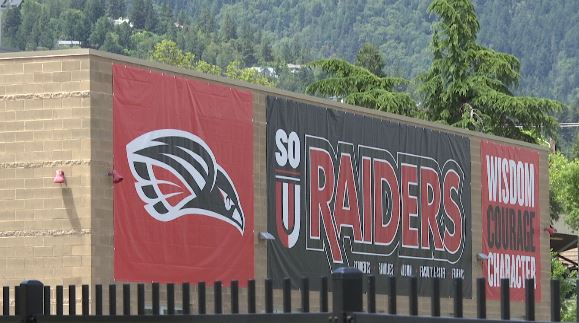