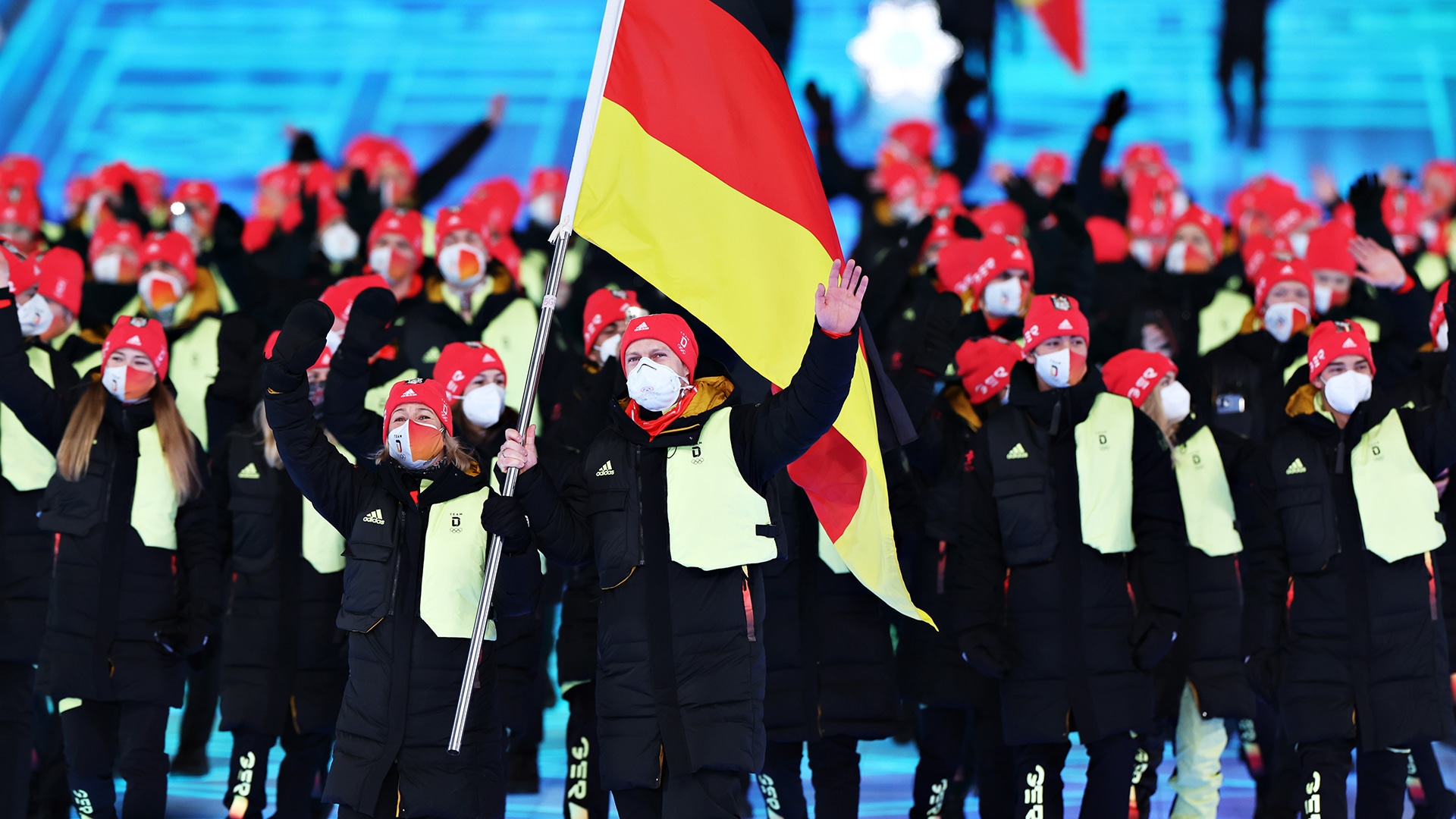 Now, Germany looks to continue its sliding sport domination at the 2022 Winter Olympics with a seventh gold – this one, in bobsled’s two-man event.

The country’s 31-year-old pilot Francesco Friedrich has but two Olympic gold medals to his name, despite a decade-long gold run in the world championships across multiple disciplines that began in 2011. (In bobsled, championships are not contested during Olympic years.) Friedrich placed sixth in his Games debut at Sochi 2014, then scooped up two- and four-man gold at PyeongChang 2018 with current partner Thorsten Margis.

Friedrich topped the two-man, four-man, and combined men’s 2021-22 World Cup standings. In two-man, he won seven of the eight contested events; in four-man, he did the same – and served as runner-up at the final in St. Moritz. Friedrich also won both the two- and four-man events at the 2021 World Championships.

Germany has so much faith in Francesco’s ability to earn a medal at these Winter Games, they even selected him as flagbearer.

Only a couple questions remain before Freidrich competes at the Yanqing National Sliding Centre. One: How will the German fare on the vicious course referred to as “The Dragon,” which has eaten so many lugers, skeleton sliders, and bobsledders?

Two: Who are the potential spoilers?

The first is the most obvious: Canada’s pilot Justin Kripps, who with former partner Alexander Kopacz tied Friedrich/Margis down to one hundredths of a second after four runs in PyeongChang. The pairs shared gold. (Kripps told NBC Olympics Research the first day contained “the worst races of my life,” but the second saw “the best race I’ve ever done.” Friedrich also commented on the tie: “That’s the spirit of the Olympic Games. There couldn’t be a better story than this.”)

Kripps, now teamed with Cameron Stones, finished second in the overall standings at the most recent world cup, but fourth at the Olympic test event. All of this to say: Anticipate a very close rematch.

Germany has another pair of qualified bobsledders in Johannes Lochner and Florian Bauer. Lochner has four world championship golds to his name, as well as a slew of silvers and bronzes, dating back to 2015. Lochner finished fifth in the two-man division at PyeongChang 2018, but he (and usually Bauer) often served as runner-up to Friedrich/Margis at the 2021-22 World Cup.

The Russian Olympic Committee’s Rostislav Gaitiukevich, driving Aleksey Laptev, has the potential to do especially well: He finished behind Friedrich in the 2020-21 World Cup standings and placed third in last year’s Olympic test event.

It’ll be tough for the two American teams to break through. One is piloted by Maine’s Frank Del Duca, a former star sprinter at the University of Maine who is a member of the U.S. Army, and now competes as part of the military’s World Class Athlete Program. Though he started as a pusher behind gold medalist Steve Holcomb, Del Duca ultimately became a driver within 2 years and is now teamed with pusher Hakeem Abdul-Saboor. Saboor is a former collegiate football player-turned-professional bodbybuilder.

Pilot Hunter Church, driving Charlie Volker, comes from a family of bobsledders: a great-uncle raced in the 1948 Olympic trials, and his father also sledded competitively. Church steered his four-man team to bronze at the Winterberg, Germany World Cup stop this past season, and finished 10th in the discipline’s season standings. His partner has an equally impressive resume: Volker dominated as a running back and sprinter at Princeton University before graduating in 2019, then competed on the U.S. national team just months after he entered his first bobsled in fall 2020.

The first heats of two-man bobsled begin Monday, February 14 at 7:05 a.m. ET. You can see a full bobsled schedule here.