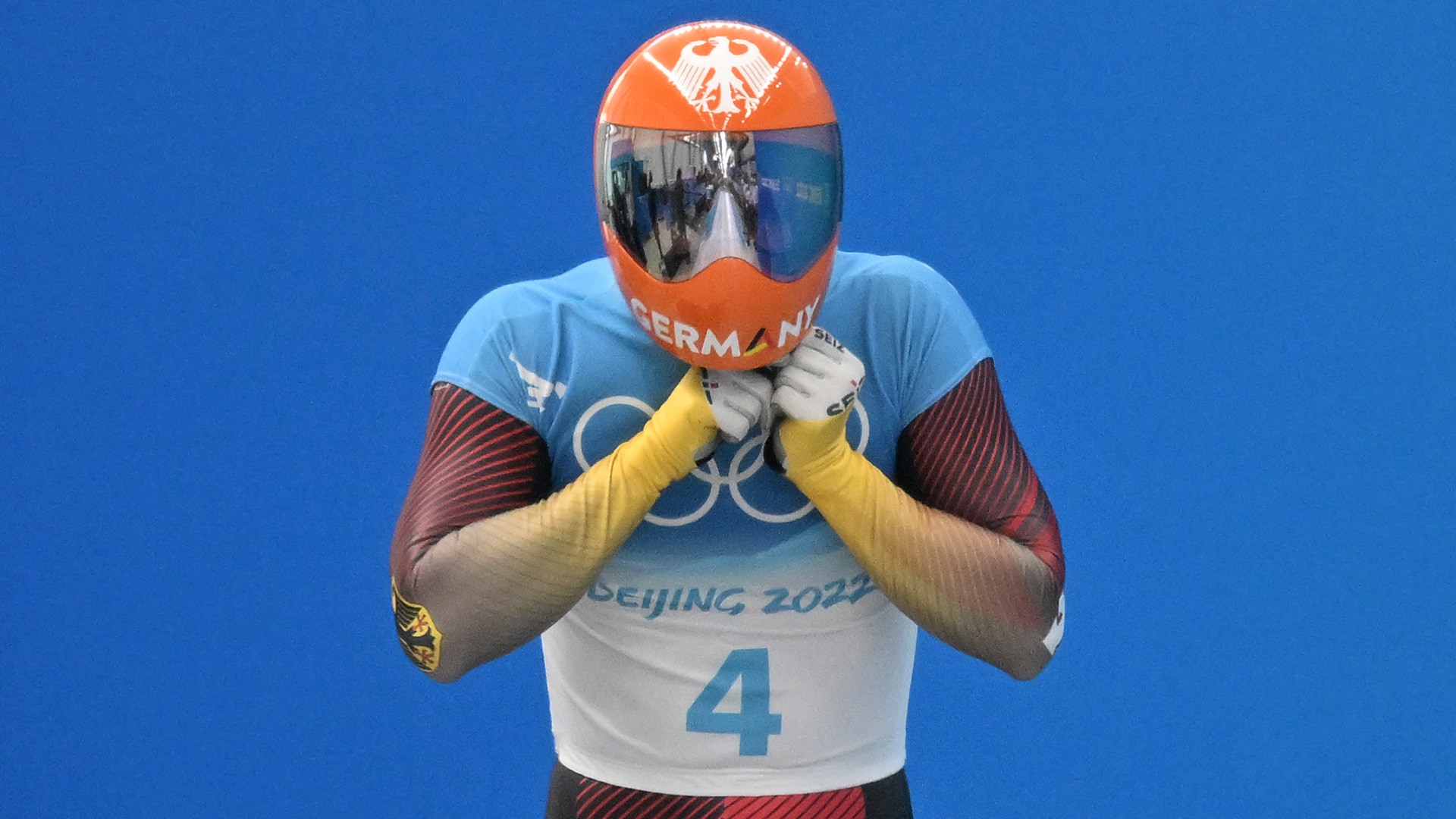 Germany has never won gold in skeleton at the Winter Olympics. But that may very well change on Friday, as the country has already established a nearly insurmountable one-two lead with men’s sliders Christopher Grotheer and Axel Jungk. Barring a nasty bite from “The Dragon,” the nickname for the Yanqing National Sliding Centre‘s notoriously challenging Xiaohaituo Bobsled and Luge Track, it will be difficult for any competitor to eclipse Grotheer’s 0.70-second advantage.

The Dragon attacked more than a few athletes in the first two men’s heats, including two-time Olympic silver medalistD Martins Dukurs of Latvia. Sliders grazed the walls, or sometimes even pinballed from one side to the other. The field had to strike a difficult balance between speed and caution, anticipating the course’s 16 serpentine curves.

Perhaps because of his familiarity with the course, China’s 24-year-old Yan Wengag managed to emerge from relative obscurity in his sport and now stands third at the midway point. Just 0.05 seconds separate Jungk and Yan; the Chinese slider could easily take silver or even gold if he remains steady and the frontrunners suffer hard hits.

Dukurs, who now stands a distant sixth, spoke of the importance of consistency on this particular course ahead of the first two heats. Perhaps his strategy will ultimately pay off: He laid down two 1:00.62 runs, and is 0.91 seconds from first.

Team USA’s Andrew Blaser, the country’s only male competitor, ranked 21st at the midway point. Unless he’s able to crack the top 20 in his next run, the 32-year-old will end the competition with only three total heats.

The full 2022 Winter Olympics skeleton schedule can be found HERE.