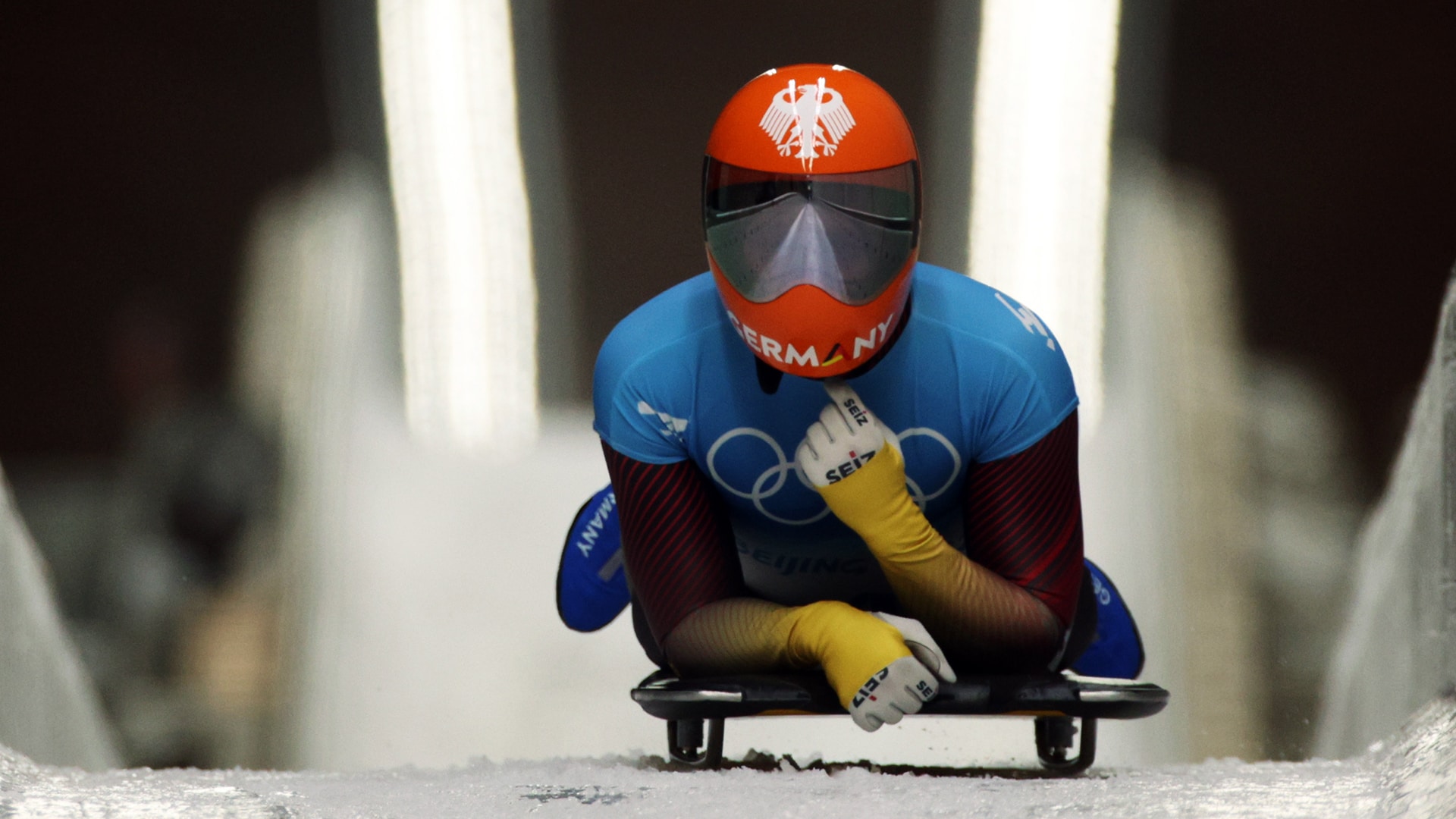 It took eight Olympic skeleton competitions across 92 years for Germany to secure a gold medal, but the country finally claimed victory at the 2022 Winter Games via four-time world championship winner Christopher Grotheer. Germany has now dominated each of the five “sliding sport” events that have been contested at the 2022 Winter Olympics.

Compatriot Axel Jungk, who has struggled with injuries the past few years, earned silver in his first full season back on circuit. “This is a big comeback for him,” said commentator Kate Hansen.

SEE MORE: Everything you wanted to know about skeleton (but were afraid to ask)

Perhaps even more surprising: China’s rookie Yan Wengang earned an historic bronze medal, the country’s first of any kind in the sport. The host nation has claimed men’s skeleton gold at each of the last three Winter Games. Yan – only 0.05 seconds from second when competition started – skidded in his third heat and temporarily ceded his position to the Russian Olympic Committee’s Sochi 2014 gold medalist Alexander Tretiakov. In his fourth heat, Yan regained third place with his fastest heat of the competition: 1:00.15.

The end of the race saw several top-ten finishers sustain blistering brushes against the ice walls as they fought for a podium position. While the ROC and Chinese athletes kept outpacing one another, Latvia’s two-time silver medalist Martins Dukurs suffered a few particularly hard hits during his final heat, knocking him from fifth to seventh.

The standings remained fairly consistent following the first two heats despite tight times, a speed-altering switch from daytime to nighttime competition, and a difficult course. “The Flying Snow Dragon,” as the Yanqing National Sliding Centre‘s notorious Xiaohaituo Bobsled and Luge Track is often called, bit sliders with its brutal, no-nonsense curves and bumps.

South Korea’s reigning gold medalist Yun Sung-Bin tried to climb from 12th place and into the top ten during the final two heats, but couldn’t manage.

“It’s hard to do it for four runs in a row, let alone two Olympiads in a lifetime,” commentator Mark Doran said during following the second heat.

Skeleton concludes with women’s Heats 3 and 4 on Saturday, February 12 at 7:20 a.m. ET. The full 2022 Winter Olympics skeleton schedule can be found HERE. Watch a delayed broadcast on USA Network at 11:00 a.m. ET and stream live on NBCOlympics.com and Peacock.