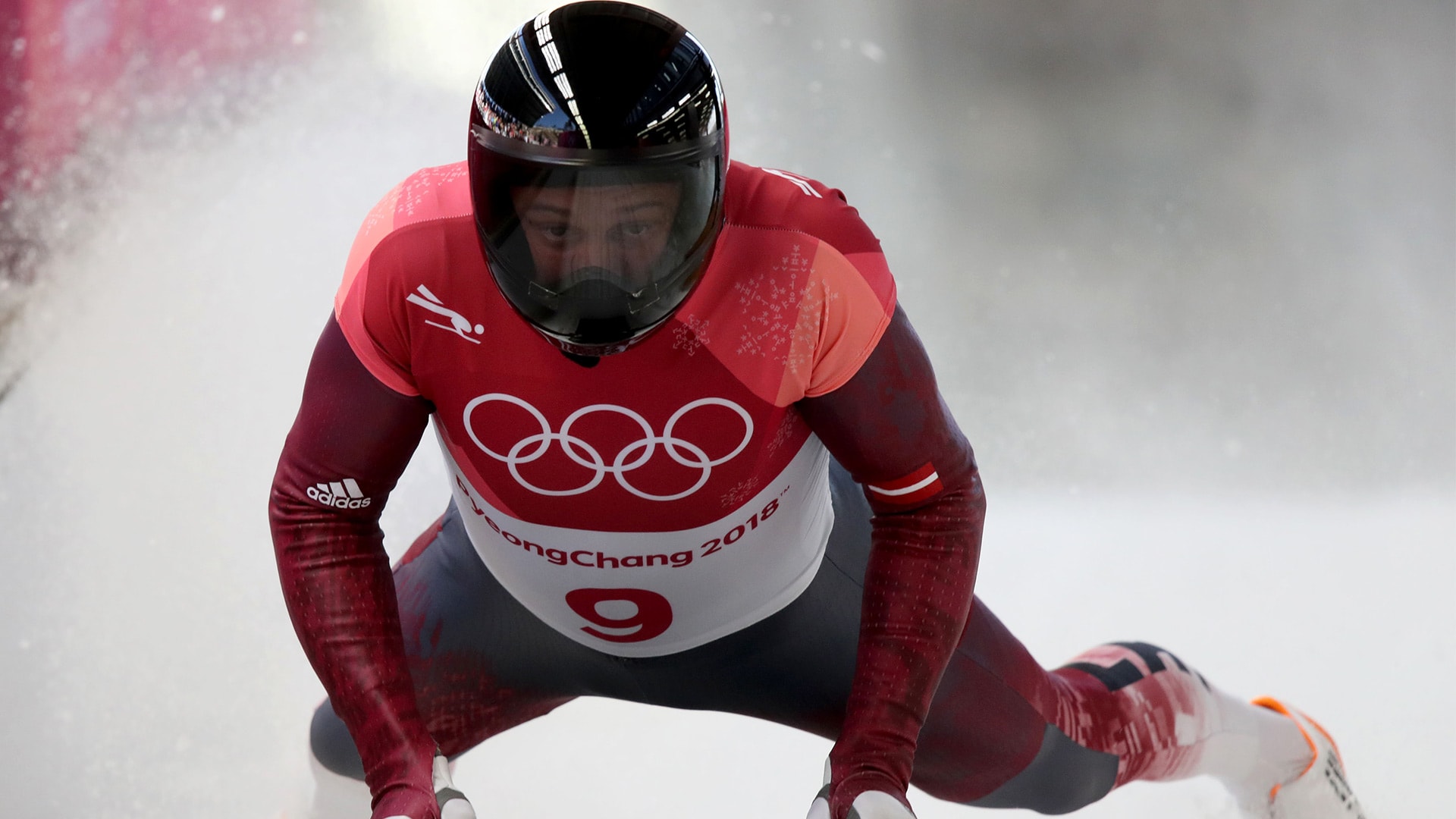 Latvia’s Martins Dukurs is often considered the world’s greatest skeleton slider. You probably wouldn’t know that from his Olympic results.

Could it finally be his time to shine at the 2022 Winter Olympics?

SEE MORE: Everything you wanted to know about skeleton (but were afraid to ask)

Dukurs will certainly face stiff competition, likely from Germany – which has dominated the Games’ first scheduled sliding sport, luge. (Not to mention his brother, Tomass, another Olympic five-timer who placed 4-4-5 at the last three Games.)

Germany’s Christopher Grotheer, 29, won back-to-back world championship gold in the 2020 and 2021 men’s races; last year also saw him pick up a title in the mixed team event. Axel Jungk was the tournament’s runner-up in 2018 and 2020. And with a few significant bronze and silver medals to his name – not to mention a victory at the 2021 Olympic test event – Alexander Gassner has a fair shot at snatching first on the serpentine track known as “The Flying Snow Dragon.”

SEE MORE: How to watch Skeleton at the 2022 Winter Olympics on NBC and Peacock

Remarkably, the most consistent aspect of Olympic men’s skeleton is that the host nation has claimed gold for each of the last three Games. (Alas, South Korea’s “Iron Man” Yun Sung-Bin retired in 2019.) Training under famed coach Andy Schmidt – who helped Great Britain score the last three women’s singles golds – relative unknowns Yan Wengag or Yin Zheng could sneak onto the podium.

The sole U.S. men’s skeleton athlete headed into the Games, 32-year-old Andrew Blaser began as a pole vaulter at the University of Idaho. He later found skeleton through an interest in bobsled.

Blaser ranked world No. 28 at the time of selection, ahead of three-time Olympian John Daly. He is one of the record number of openly gay athletes competing at the 2022 Winter Olympics.