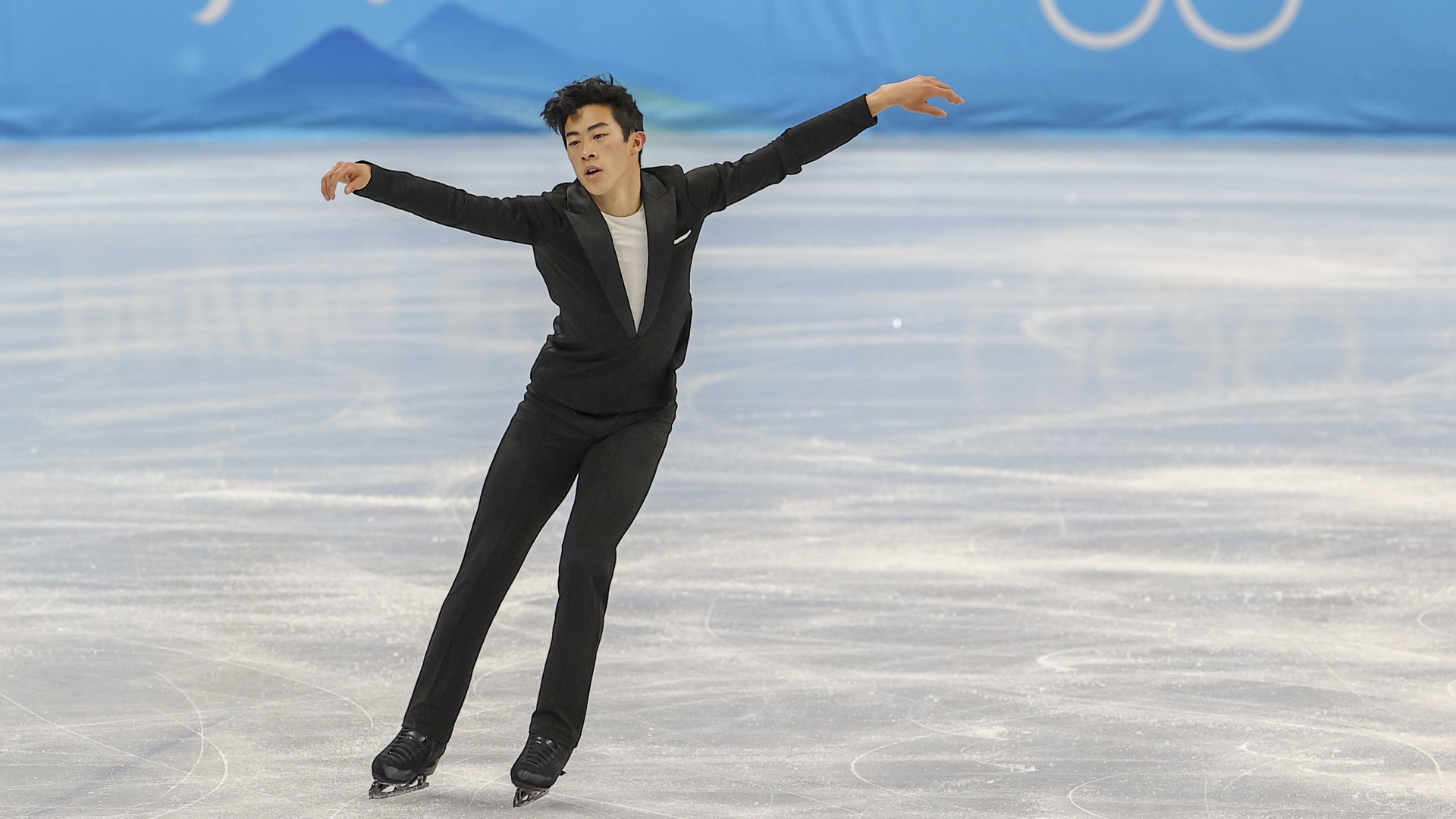 Who wins in a battle of Goliath vs. Goliath?

Tune in over the next two days to find out.

It doesn’t get much better than this as two absolute legends of sport and, what should be, once-in-a-generation athletes go head to head

Nathan Chen — who won the last three world championships — and Yuzuru Hanyu — who won the last two Olympic gold medals — will face each other for the first time in nearly a year when the men’s singles short program begins at the 2022 Winter Olympics.

Chen, 22, appears to have the upper hand, coming out on top in each of their three meetings since the PyeongChang 2018 Winter Games (always by 22 points or greater).

But Hanyu, 27, has proven Olympic success – plus plans to unleash a quadruple axel. The jump has never been landed in competition. For a quad axel, a skater takes off facing forward and complete 4 1/2 revolutions in the air.

SEE MORE: In pushing each other, Hanyu and Chen have redefined the meaning of figure skating greatness

A strong skate by Chen would finally allow him to put the “disastrous” (his words) short program performance from four years ago at his first Olympics behind him. He already had a redemptive skate in the team event, earning the second-highest score in the world and helping the U.S. team to an eventual silver medal.

The rest of the 30-man field is hardly going to hand the medals to Chen and Hanyu, though. They will face stiff competition from Hanyu’s Japanese countrymen Yuma Kagiyama, who took silver at the 2021 World Championships at just 17 years old, and Shoma Uno, the 2018 Olympic silver medalist. Uno was second to Chen in the team event short program and Kagiyama won the team free skate (Chen was not competing).

American Jason Brown returns to the Olympic stage after eight years. Brown was fourth at the Sochi 2014 Games and earned bronze in the team event there but missed out on making the 2018 Olympic team. He skates in the final group with Chen and Kagiyama.

Watch the men’s short program at 8:15 p.m. ET Monday on NBC or stream live on NBCOlympics.com or Peacock.