(CNN) – New music from Prince will be hitting the airwaves.

The Prince estate announced Friday that they reached an agreement with Tidal to end their legal battle.

The streaming service will exclusively debut an album of previously unreleased music by Prince.

It will come from the late artist’s vast archive of vault recordings.

The musician’s estate and Tidal owner Jay-Z are selecting the songs for the album.

The music will stream exclusively on Tidal for fourteen days and will be available for download seven days after its debut. 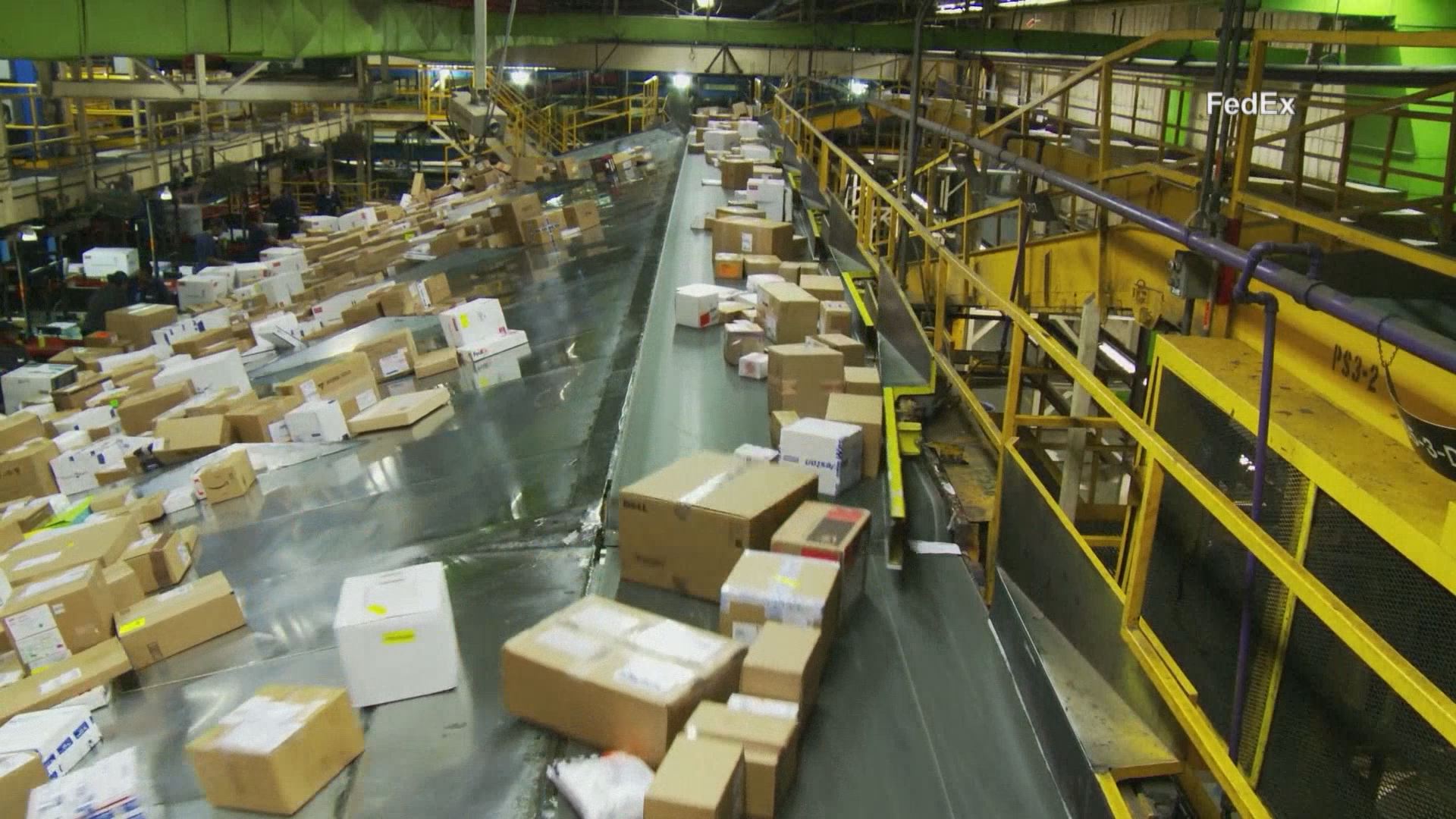