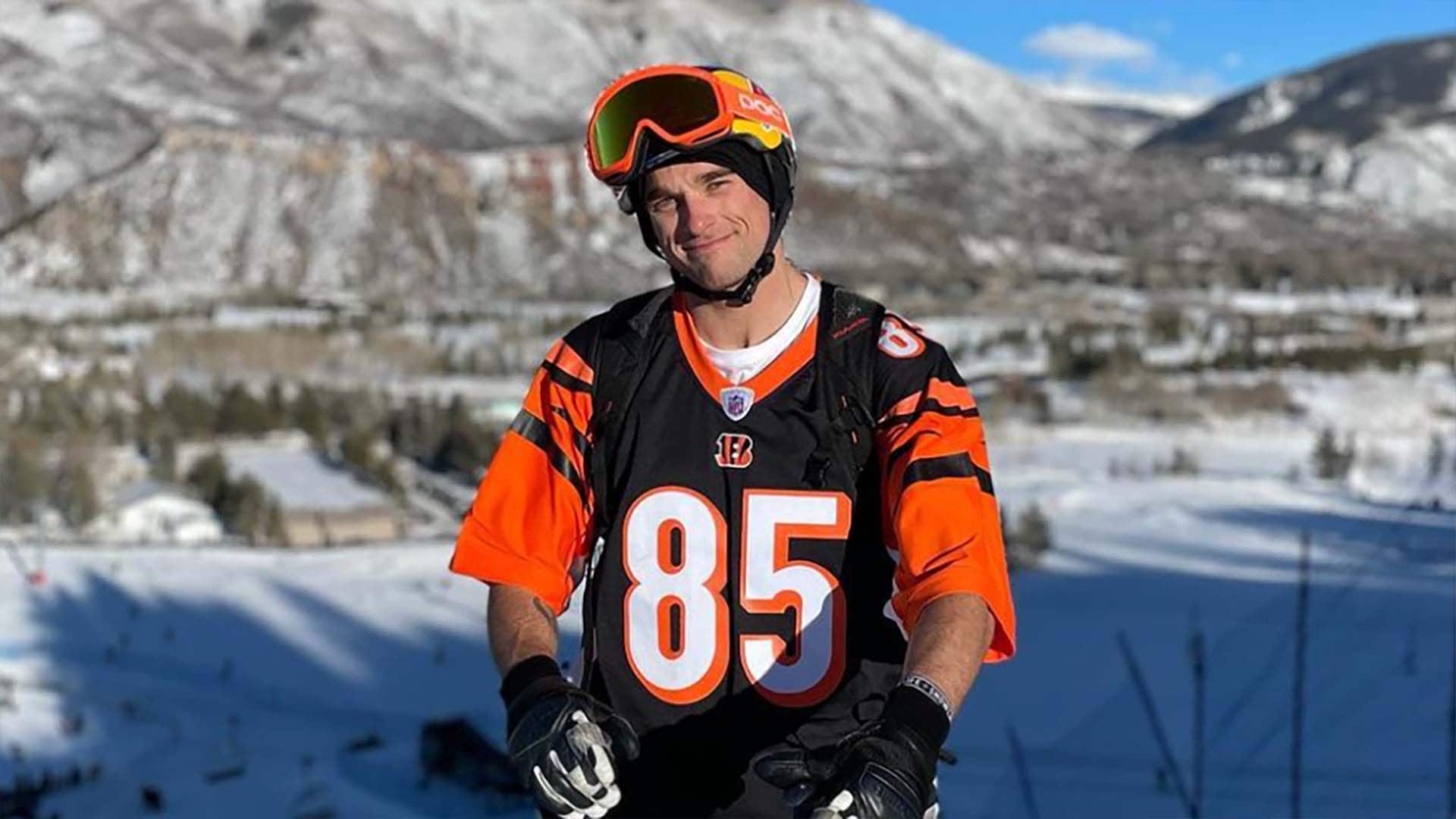 The big game is approaching. While American athletes are competing at the 2022 Winter Olympics, two of their favorite NFL teams will be battling it out across the world at the 56th Super Bowl in Los Angeles.

Nick Goepper will have a lot to think about on Super Bowl Sunday. The freeskier will be dropping in for his first run in the men’s ski slopestyle event at the 2022 Winter Olympics only five and a half hours after the Cincinnati Bengals are scheduled to play the Los Angeles Rams at the Super Bowl.

Colorado-born alpine skier Mikaela Shiffrin is a dual fan of the Denver Broncos and Seattle Seahawks.

Kendall Coyne Schofield’s favorite team changes based on the season. Although the ice hockey player is a fan of her hometown team, the Chicago Bears, her other favorite is whichever team her husband, professional football player Michael Schofield, is on. He currently plays for the Los Angeles Chargers.

Elana Meyers Taylor is a big fan of the Atlanta Falcons. The bobsledder’s father, Eddie Meyers, trained with the Atlanta Falcons for six summers, but never played an NFL regular-season game due to his six-year commitment to serve the Navy.

Ice dancer Kaitlyn Hawayek is repping her hometown team at the 2022 Winter Olympics. Hawayek was spotted wearing a Buffalo Bills hat in front of Olympic rings prior to the Opening Ceremony.

Watch the Super Bowl at 6 p.m. ET and Goepper’s men’s ski slopestyle qualifier runs at 11:30 p.m. ET on Sunday on NBCOlympics.com and the NBC Sports app.