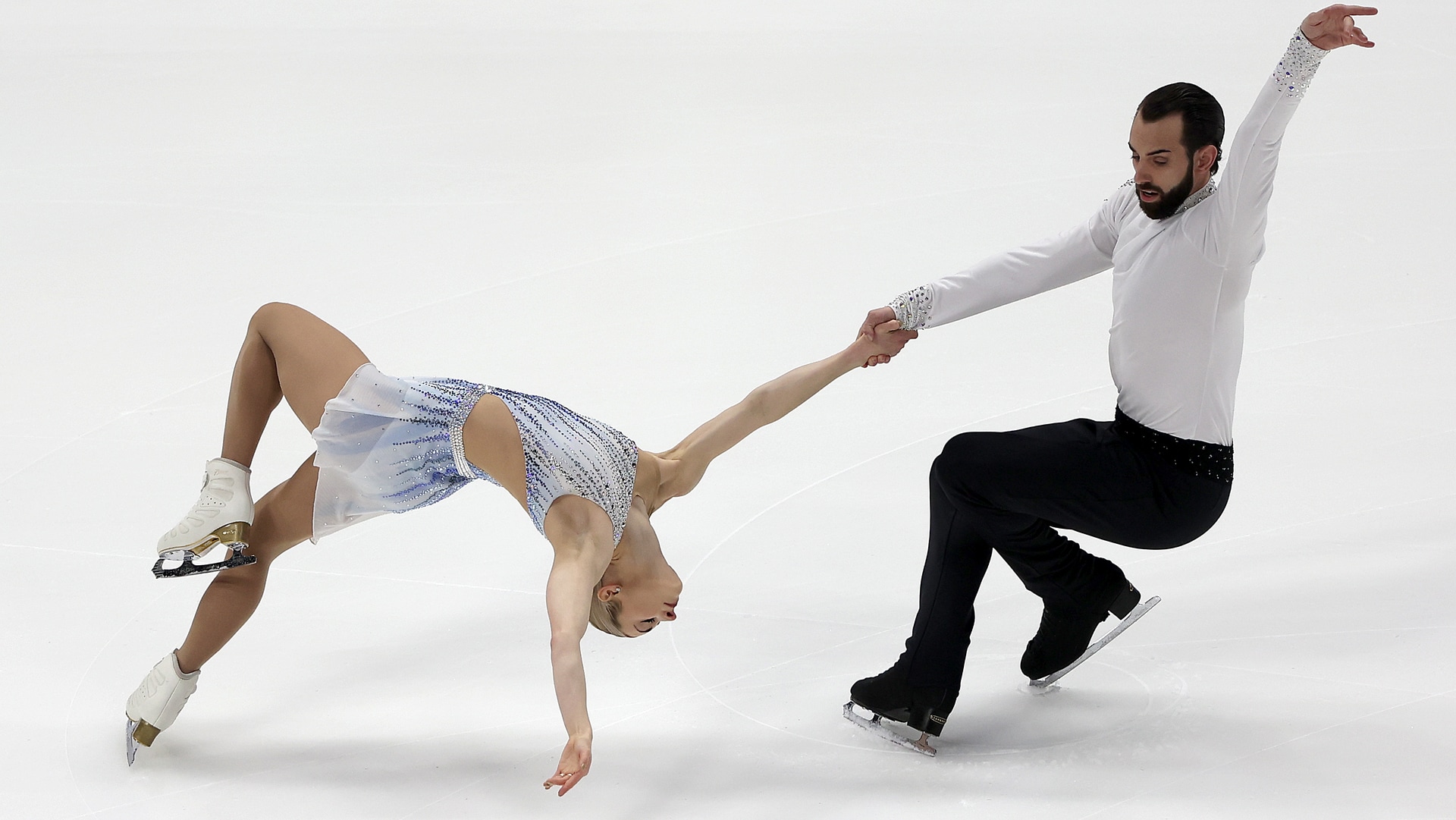 The Super Bowl’s in the books and the 2022 Winter Olympics are into the home stretch with a week full of competitions that will see loads of big names compete for medals before the Closing Ceremony in Beijing.

Whether it’s Mikaela Shiffrin‘s quest for her next medal, Nathan Chen‘s pursuit of an even stronger legacy as the Quad King of figure skating, or Team USA men’s and women’s hockey teams aiming for gold, the end product of two-plus weeks’ worth of drama is far from complete.

Remember to watch all the action on the NBC family of networks and online via Peacock Premium.

Mikaela Shiffrin enjoyed her test runs enough to give the women’s downhill a go tonight, and we know that anything she does is capable of gold.

Also on the docket is the women’s short program for figure skating, where Mariah Bell and Californian skaters Karen Chen and Alysa Liu.

Oh, did we forget to mention Kamila Valieva? The 15-year-old Russian is allowed to skate despite testing positive for a banned substance on Christmas, a court ruled Monday. The test result was reported by the lab last week, and she is still subject to a disciplinary process. More on that complicated matter here.

Also keep your eye on the slopes for the women’s snowboard big air final and women’s freeski slopestyle final.

Check out the Day 11 Olympic Briefing for more!

The rubber hits the road, er, ice for the men’s hockey quarterfinals, as Team USA waits to see who’s next on its docket.

The rested Americans will meet a weary Slovakia or Germany after winning Group A, while Group B runner-up Canada has to defeat China in order to meet Sweden.

Elsewhere, Czech Republic faces Switzerland for the right to meet Finland, while ROC is the prize for the quarterfinal victor of Denmark versus Latvia.

Also in focus on Day 12? The men’s freeski slopestyle final, men’s slalom, and speed skating. Men and women will be on short track for the men’s 5000M and the women’s 1500M.

It takes a lot for anyone to threaten the status of Mikaela Shiffrin and Alysa Liu atop a day of Olympic competition, but such is the rivalry between Team USA and Canada In women’s hockey.

Only once in Olympic history has a gold medal match not featured the competitors in Day 13’s scrap for the top honors, and Canada has been scoring goals for fun and seeks revenge from 2018.

The aforementioned Shiffrin is in women’s alpine combined while Mariah Bell, Karen Chen, and Liu are scheduled to compete in the women’s free skate.

Keep an eye out for the women’s ski cross finals and women’s 1000M speed skating.

This is going to be fun.

Knierim and Frazier are two of America’s best pairs skaters, but have only been teamed up since April 2020. Cain-Gribble and LeDuc have known each other… a bit longer.

Ashley Cain-Gribble and Timothy LeDuc are back along with Alexa Knierim and Brandon Frazier for the figure skating pairs free skate.

And there’s Team USA alpine skiing, led by Mikaela Shiffrin, in a big for a team event medal.

Men’s curling will contend its gold medal match, while the women curl for bronze and men’s hockey decides who wins the bronze.

What intrigue will be delivered during the Closing Ceremony?

It’s a big question for the final day, as is who will be contending the men’s hockey gold medal game.

The finale to this NHL-free team competition is sure to be top of mind, but gold medal scraps in women’s curling and four-man bobsled also load Day 16 with anxious excitement.