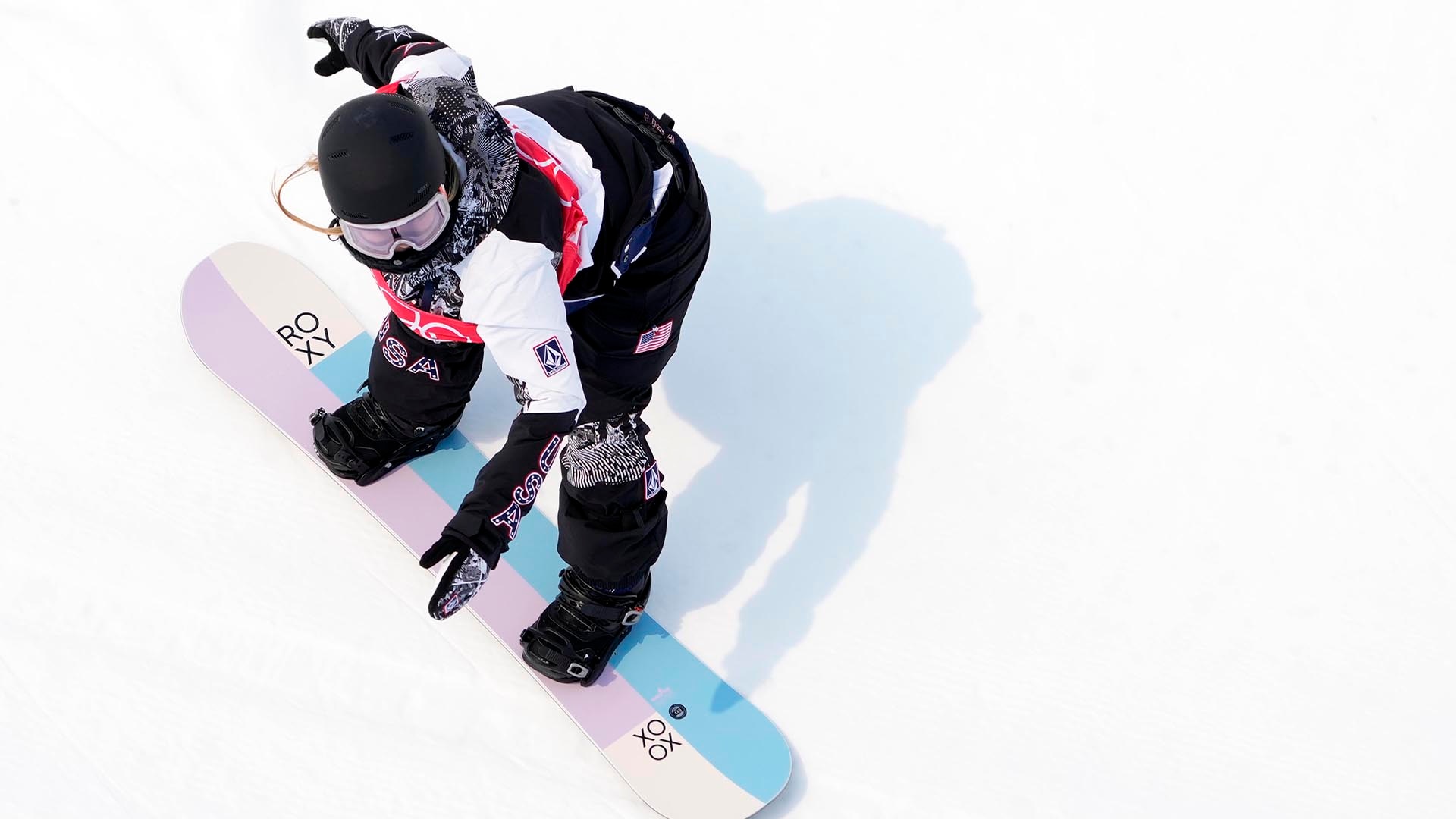 Twelve snowboarders compete Thursday for gold in the women’s halfpipe final at the 2022 Winter Olympics, and NBC and Peacock will be there to capture it all.

Defending gold medalist Chloe Kim of the U.S. is the overwhelming favorite – perhaps more so now than upon entering the Games, as teammate and reigning world runner-up Maddie Mastro missed the 12-rider field by one spot.

Kim was Wednesday’s top qualifier. The 21-year-old put down a relatively low-gear first run featuring a cab 900 and switch backside 540 to score a round-leading 87.75. She fell on her second run attempting a switch backside 720.

Two-time world champion Cai Xuetong of China and 2020 X Games winner Queralt Castellet of Spain placed a respective third- and fourth-place in qualifying. Without Mastro, they are Kim’s biggest challengers and the candidates most likely to flank her on the podium.

Seventeen-year-old Mitsuki Ono of Japan is another. The reigning Youth Olympic gold medalist took second in qualifying and has placed top-five in six straight World Cup event appearances, making the podium in three — most recently runner-up behind Kim at the Laax Open.

Kim brought home 2018 gold by hitting back-to-back 1080s on a final-run victory lap. She subsequently took nearly two years off during the interim cycle to heal an ankle injury and attend Princeton University.

She returned in 2021 with a renewed love for her sport and proceeded to win the Laax Open, a fifth X Games Aspen title, a second straight world title and the Aspen Grand Prix, then continued her streak this season at Dew Tour and Laax.