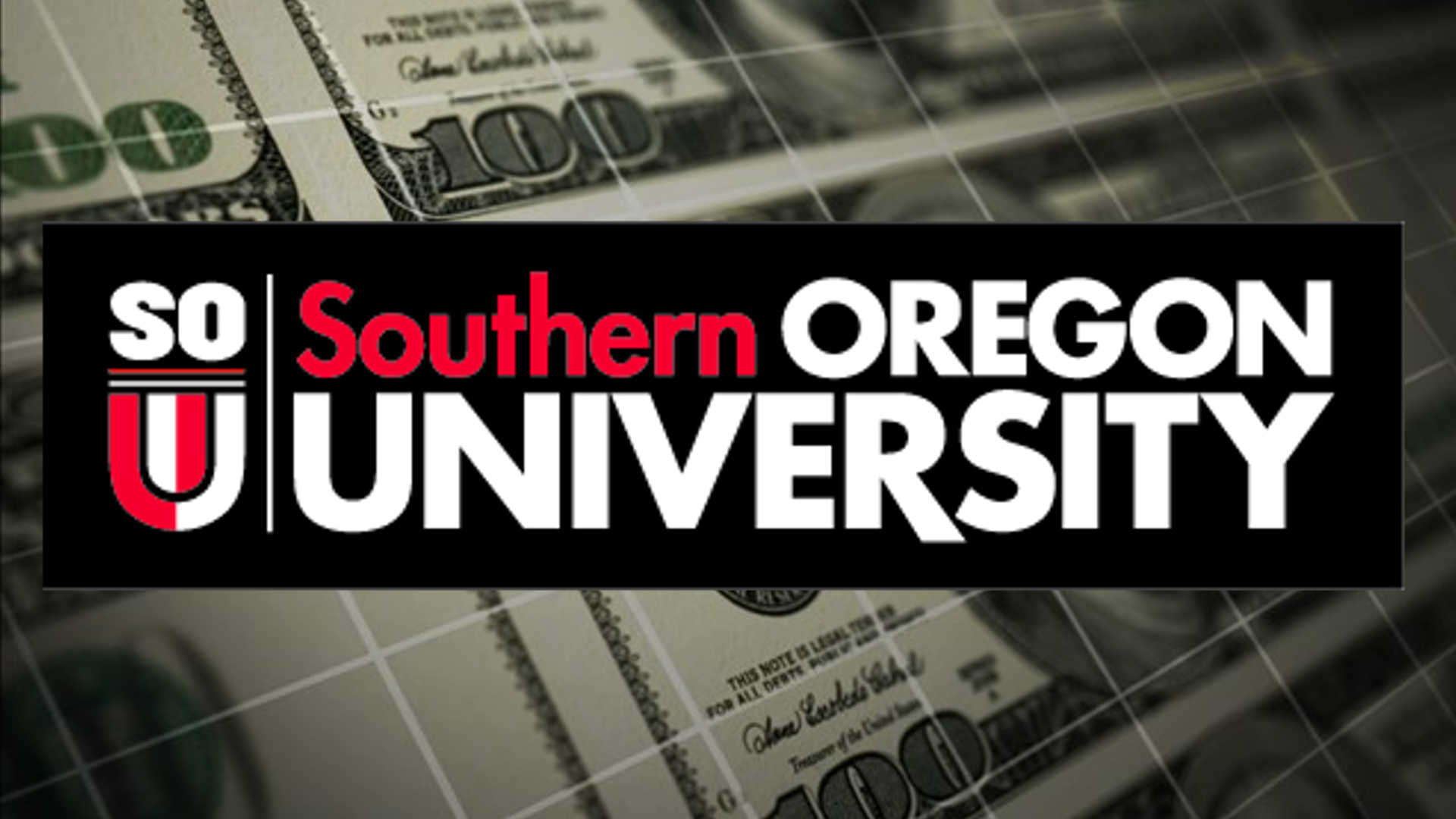 SOU scammed out of nearly $2 million It began when a semi-truck rear ended a car, causing it to catch fire.

Patric Hewitt, who served four tours in Iraq, watched the pileup unfold and quickly ran to the burning vehicle and began to pull people out.

“Me and another gentleman got the car window busted and dragged the first person out,” said Hewitt.

The driver, James Cwanek, 70, of Fort Myers, and the front-passenger, Austin Perkins, 34, of Minnesota, were transported to Tampa Regional Hospital in critical condition.

Krisitn R. Lee, 39, of Iowa, who was riding in the back seat died at the scene.

A total of seven vehicles were involved in the chain-reaction crash.