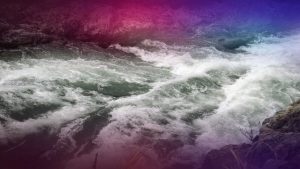 GRANTS PASS, Ore. – A woman died after a boating accident in the Rogue River.

The Josephine County Sheriff’s Office said on May 28, 47-year-old Sharlene Wright was rafting on the Rogue River above Baker Park in Grants Pass.

At about 5:30 p.m. deputies received reports indicating Wright was in the water, trapped in the branches of a recently-downed tree.

When first responders arrived at the scene, Wright was dead. She was wearing a life jacket at the time of the incident, deputies said.

“As temperatures rise and recreation on waterways in Josephine County increases, the public is encouraged to use caution and remain vigilant keeping safety as the priority,” JCSO wrote.