0
Share
Update (03/15 12:50pm) — Oregon State Police have confirmed that John Kipp, the wrong way driver, made admissions to using methamphetamine. OSP is awaiting toxicology reports to confirm if Kipp was indeed under the influence of meth at the time of the accident.

Friends have set up a GoFundMe page to help pay for medical costs for Medford veteran and father, Norman Anderson.

OSP troopers say they believe that Kipp was under the influence of a controlled substance at the time of the accident.

Police say the investigation is ongoing. 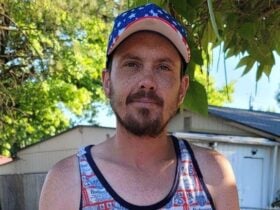 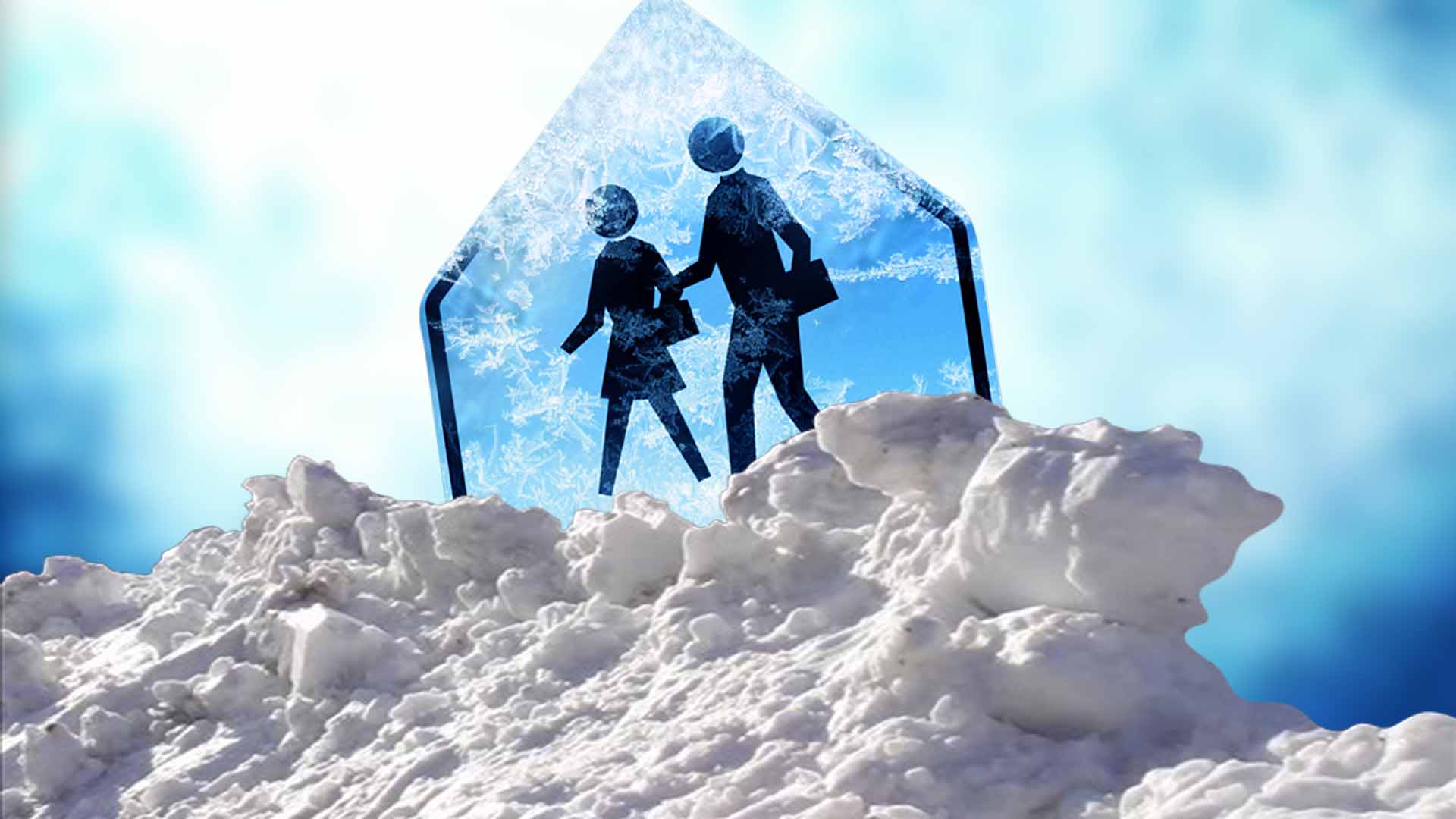