KOBI and KOTI-TV want to make certain specific retractions to a story that aired on this newscast regarding Michael McNall and the explosion which destroyed his home near Prospect.

In our broadcasts of April 12th and April 22nd of 2016, we reported that Mr. McNall and his spouse, acting through their company, Pioneer Healthcare Management LLC, were under investigation for financial fraud and were being investigated by the State of California for fraudulent billing claims.

The use of the term “fraud” or “fraudulent” in our broadcast was not factually supported and we regret the original broadcast utilizing those terms.

However, we stand by our story which indicated that the McNalls and their company were under investigation by the state of California for medical billing errors. 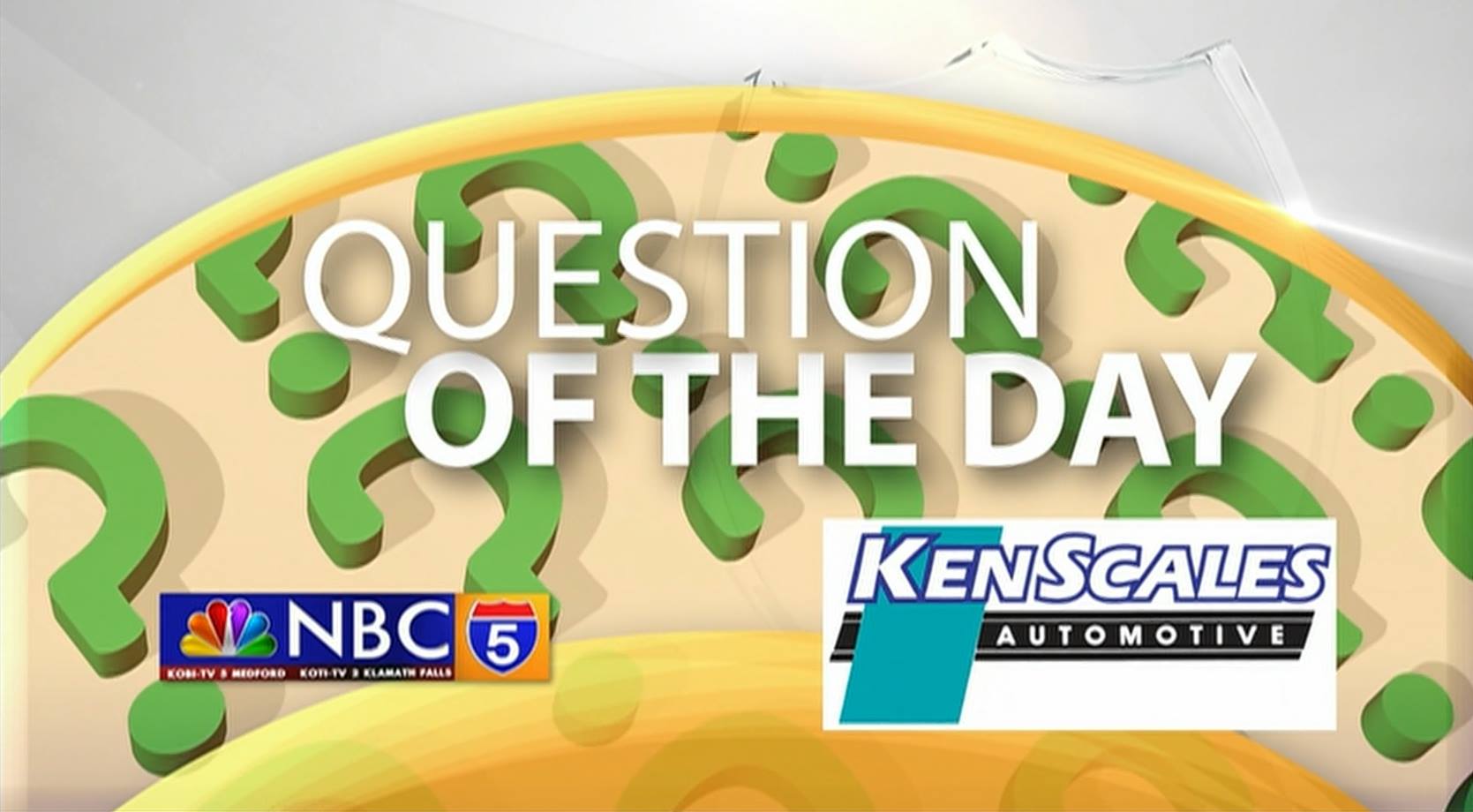 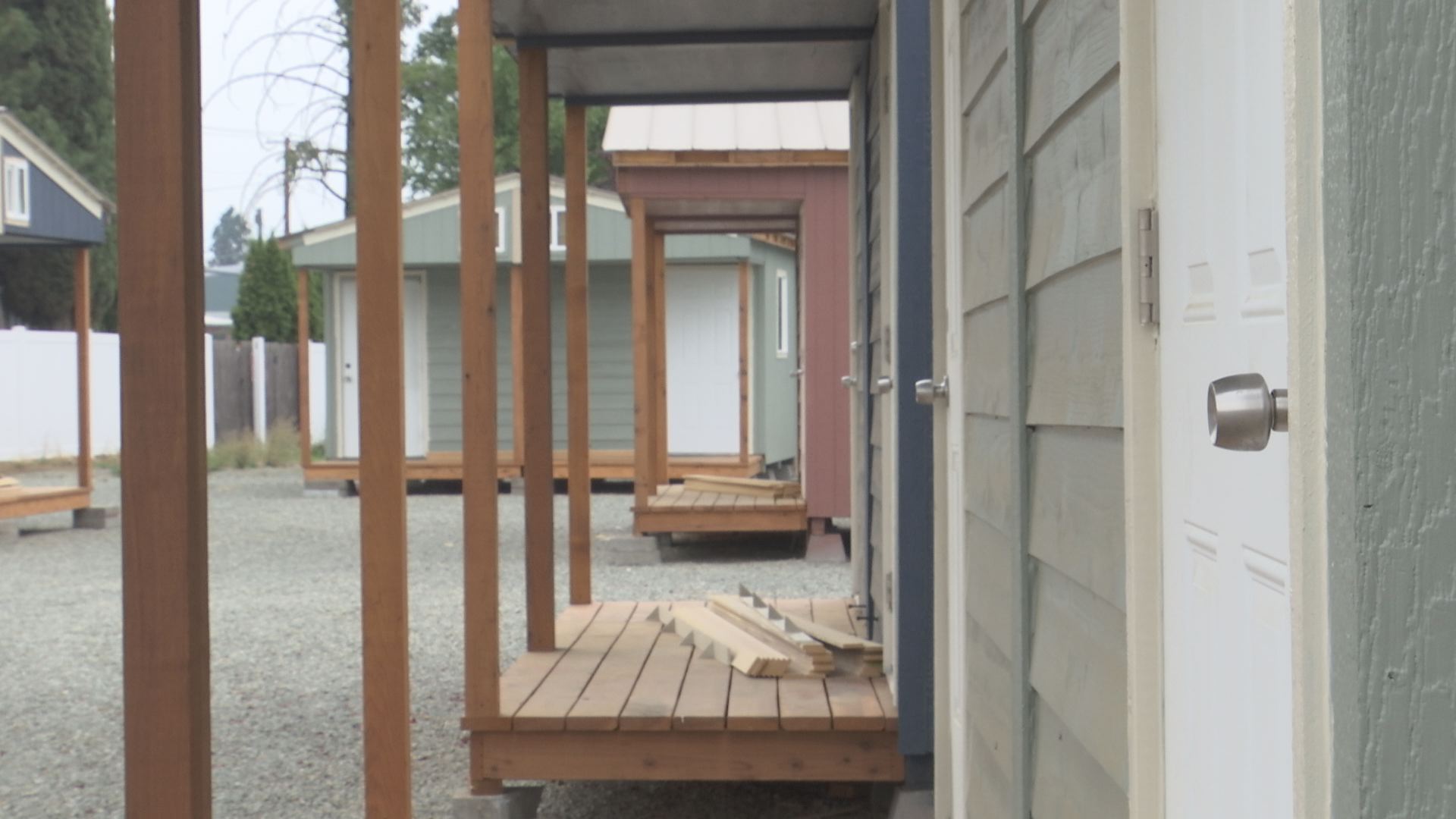 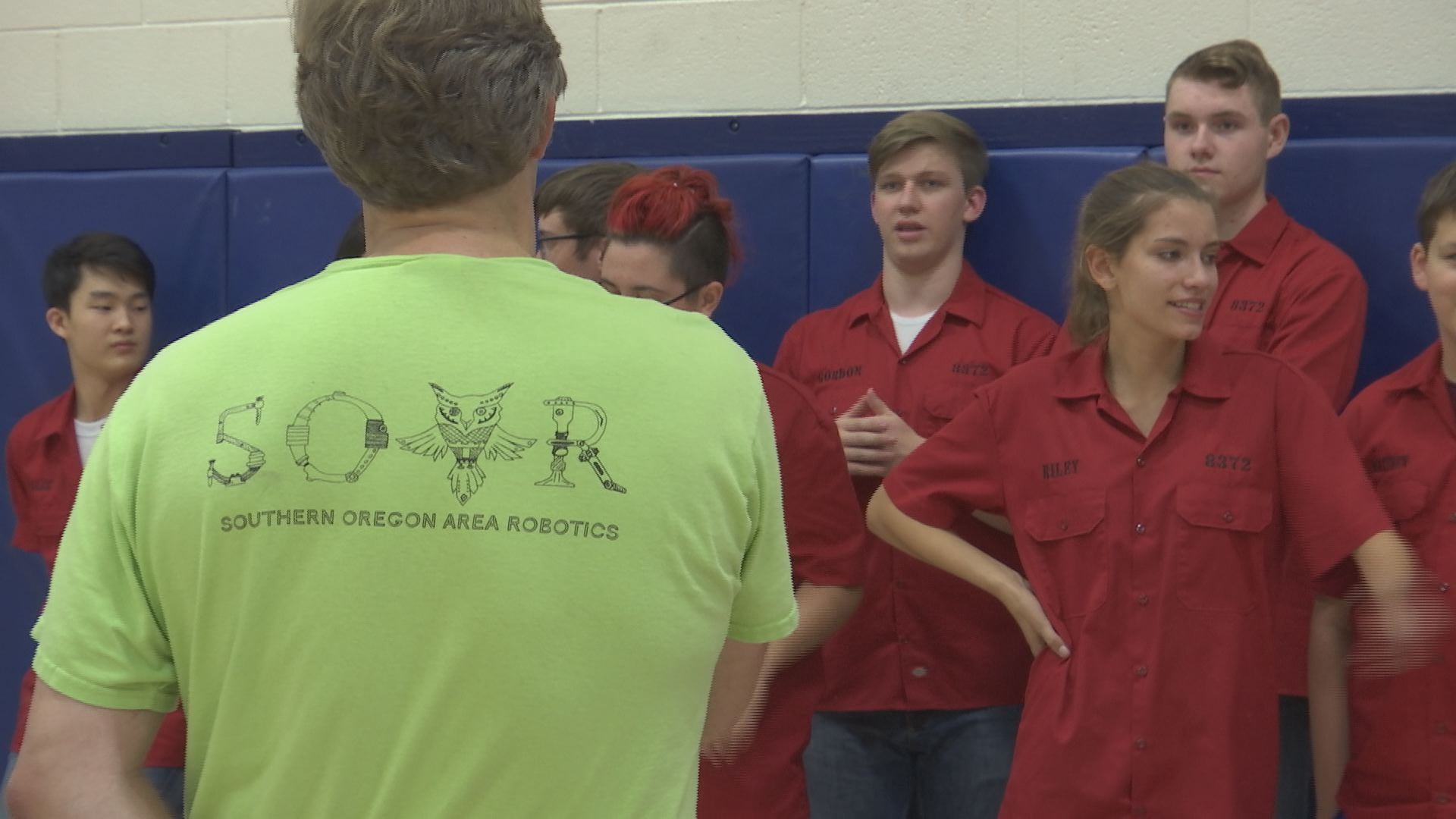 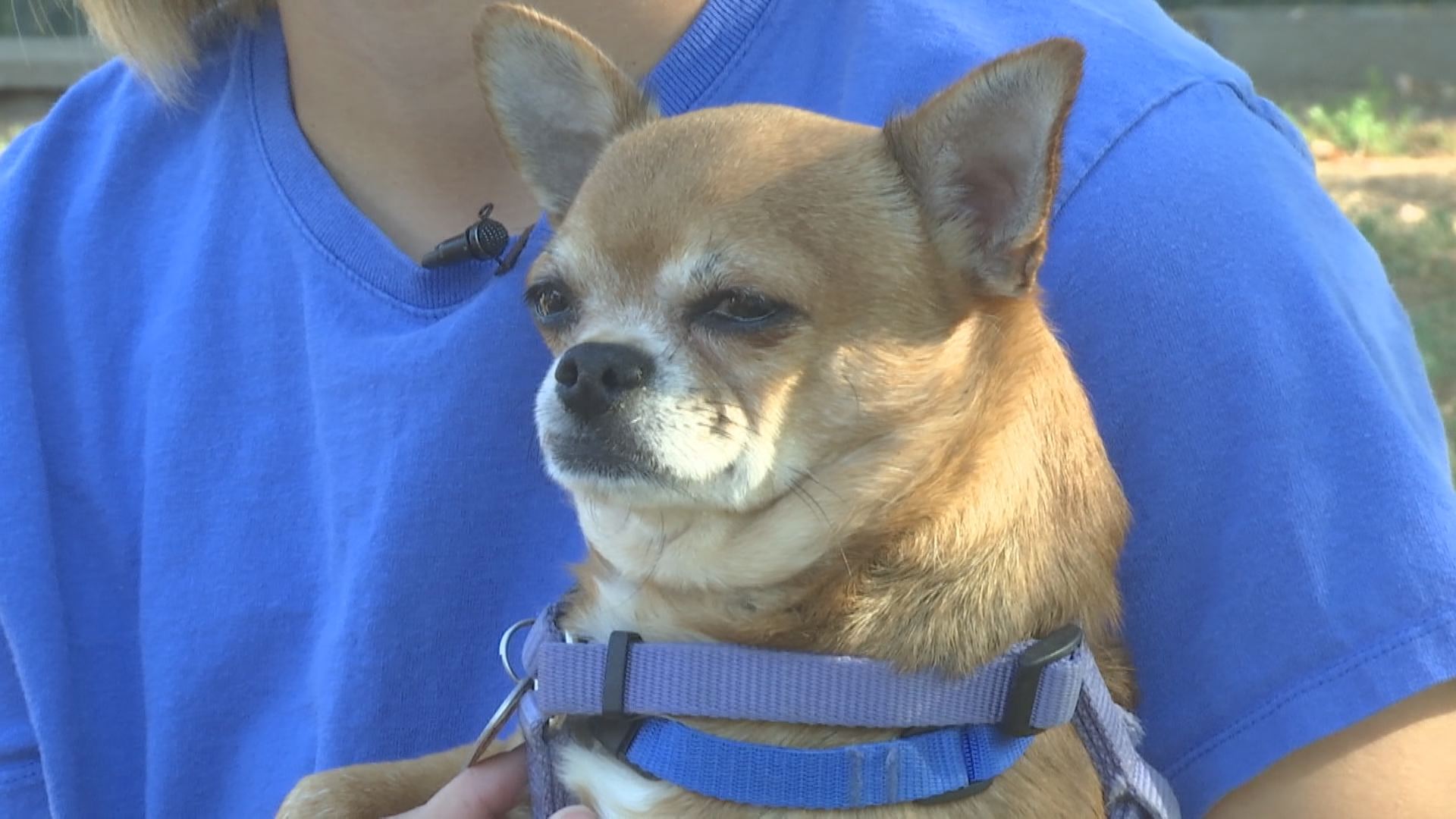 Pet of the Week: Sadhu