On Tonight’s Five on 5, we are joined by Oregon Democratic Senator Ron Wyden discussing the impeachment of President Donald Trump, the action in Iraq that lead to the death of Iranian General Qassem Soleimani, as well as agricultural trade in Oregon. 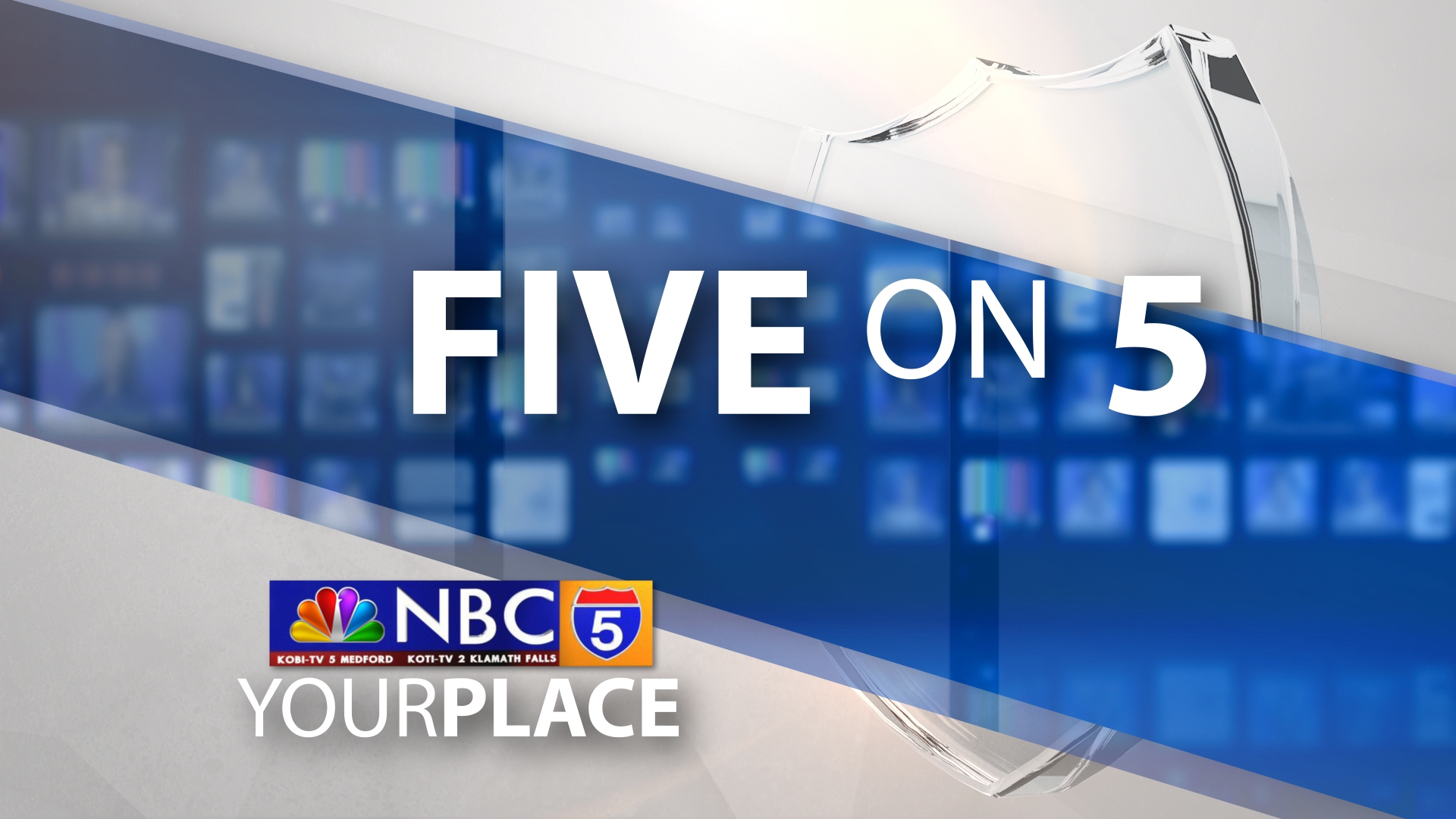 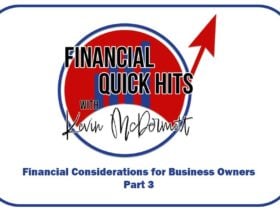 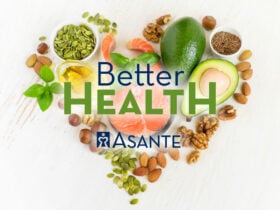