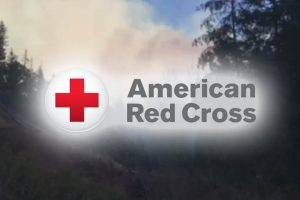 The organization set up a shelter in the gym at Crater High School. Even though most of the evacuation notices had been reduced or even removed within a few hours, the Red Cross wanted the community to know they’re there for anyone who needs them.

“It has been reduced. We don’t know what’s going to happen. The red cross is ready, we are prepared to accept people if the evacuation changes again,” Patty Ablin said.

The Red Cross asks that people enter the gym through the North 3rd Street entrance. They said they will be there for as long as they are needed.

Updated news on the Penninger Fire can be found here. 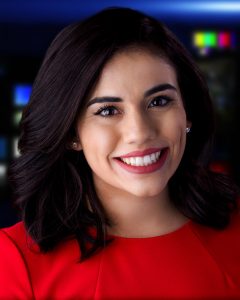