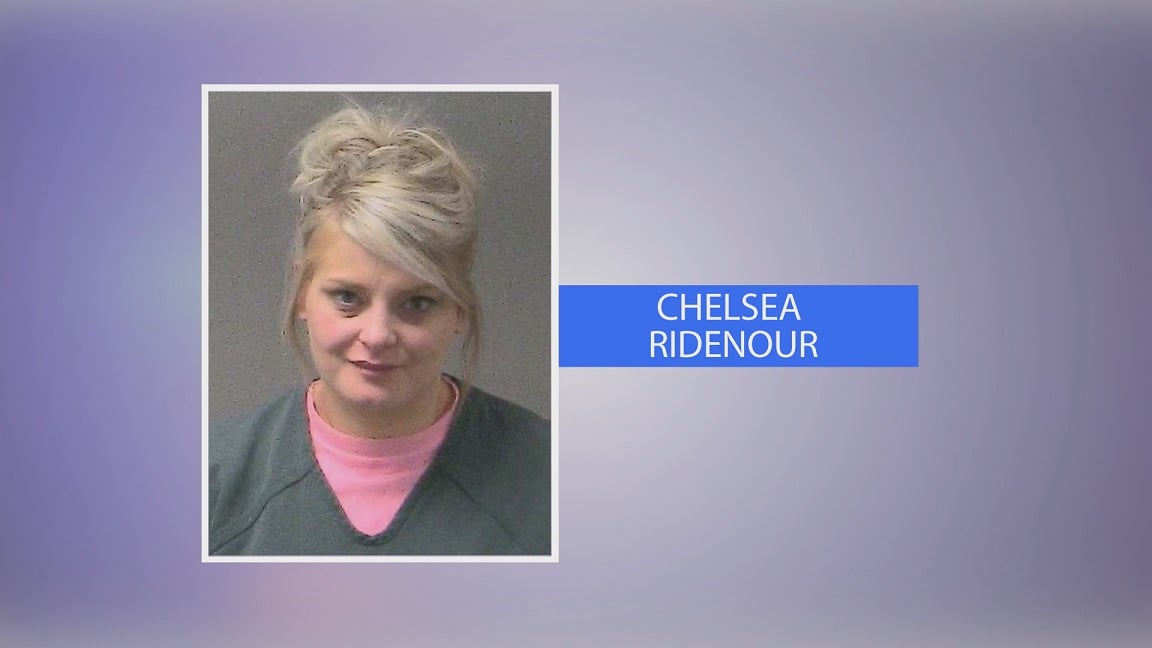 MEDFORD, Ore.– There’s a new form of therapy that may have users feeling blue but not in the way one might think. It’s called a Blu Room and it’s a patented technology that’s being used across the world to help users free and relax their minds from the daily hustle and bustle of the world.

The alternative therapy as it’s called currently has 33 rooms set up worldwide with only six found in the U.S. For the Rogue Valley, one of those six just happens to be located in Medford.

Set up at Cascade Alternative Therapies off of the North Pacific Highway, the large octagon-shaped room may not look like anything on the outside but within it’s almost like taking a step into a sci-fi movie. The walls are covered with mirrors and lights that emit narrow-band ultra violet blue light into the center where a couch is set for each guest.

Owner and registered nurse Tina Matiyow-Hoff is excited to be bringing this new opportunity to Jackson County residents and says the Blu Room is meant to provide a release and relaxation for your brain.

“Allows the brain while you’re in the Blu Room to move into a theta brain state which is a deeper state associated, usually associated, with deep meditation,” she said.

According to Blu Room Enterprises, the reported benefits from 100,000 tested sessions have been overly positive with users saying they felt many things like pain relief, faster healing process and greater self-awareness.

“You know relief from stress,” said Matiyow-Hoff. “There have been some health conditions that have been either mediated or reversed.”

She hopes this can help the community like veterans struggling from PTSD.

“I hope to be able to offer a service that helps people find relief from whatever it is they’re suffering from or whatever health challenge they have at the time,” she said.

However, Matiyow-Hoff says that not everyone may feel the effects or benefits of the Blu Room but she pointed to the overwhelming number of tests done and their results as a reason to trust this might help those struggling with various issues.

That’s Matiyow-Hoff’s main goal too – helping anyone in need of relief and a break from the world.

“The Blu Room offers the brain a chance to rest,” she said. “If we can rest the brain, it will more effectively heal the body and deal with the challenges we face everyday.”

If you would like to reach Cascade Alternative Therapies you can call 458-226-2024 or head to their location at 2718 N. Pacific Highway.