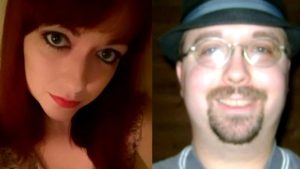 Spartanburg County, S.C. (NBC News) — A body has been found on the South Carolina property where a woman was found chained inside a storage container on Thursday.

Police say Kala Brown has been held captive since her disappearance in August.  She also told investigators that she’d witnessed the murder of her missing boyfriend, Charlie Carver, and that as many as four bodies were buried near where she was being held.

Todd Kohlhepp, who was on the property and is a registered sex offender, has been taken into custody and charged with kidnapping.

Brown’s boyfriend, who disappeared at the same time, has not been found.