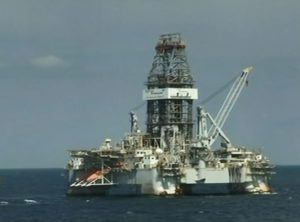 British Petroleum, or BP, announced Tuesday that it plans to slash dividends, as the global oil company prepares for declining sales of fossil fuels. Instead, it will boost investment in alternative energy projects.

London-based BP says it will increase spending on low-carbon technology, including renewable energy projects, ten-fold to 5 billion a year over the next decade. The company expects oil and gas production to drop by about 40% over the same period.

BP announced the shift as it reported a second-quarter operating loss of nearly $7 billion, as the COVID-19 pandemic cuts oil prices and demand for energy. The figure, which excludes one-time items and changes in the value of inventories, compares to an operating profit of almost $3 billion in the same period last year.