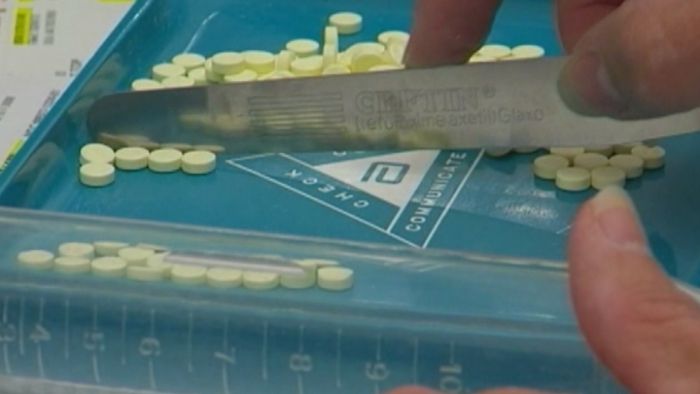 JACKSONVILLE, Ore. – One of the state’s biggest seasonal performing arts festivals is returning this summer after being shut down last year due to COVID-19.

“It is so exciting! We’re just a buzzed, the whole office[is]. It’s just so fun and so great for our community. The line-up is fantastic,” said Donna Briggs, Britt Music & Art Festival CEO & President.

The following 2021 Britt Presents concerts were announced on June 14: