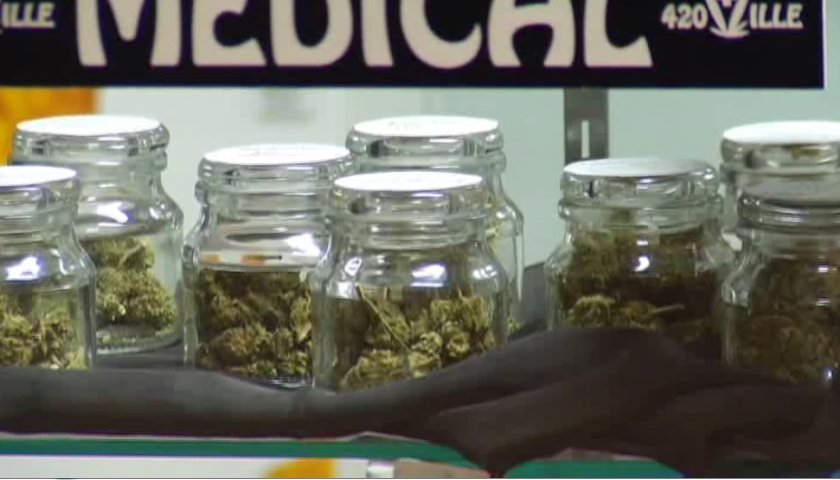 ASTORIA, Ore. (KGW) – If you’re ever being chased by police you may want to avoid the strategy used by this suspect.

Authorities were chasing 27-year old Timofey Erofeeff when he attempted to escape by driving off a pier into the Columbia River.

One flaw in his plan was the frigid water temperature.

He was helped by some fishermen on a nearby boat.

Erofeeff was treated for hypothermia and later booked on felony charges of burglary and attempting to elude police, plus several other misdemeanors.

Police say the department has been in contact with the coast guard about retrieving the Ford F-150 pickup.

The chase began after police responded to a report of a boat prowler.