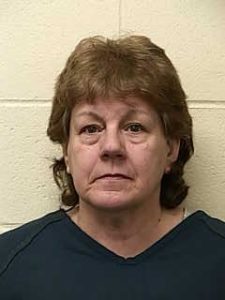 Back in May of 2018, the Grants Pass Department of Public Safety says it got a report of possible elder abuse.

It says after the victim had passed away, family members discovered 61-year-old Sydney Marie Wilder, an acquaintance of the victim, allegedly took funds from the victim’s bank account.

The department says it worked the case for two and a half years, eventually discovering Wilder had financially exploited the victim’s age, vulnerabilities, and poor health.

Police say Wilder is suspected to have stolen over $120,000 from the victim.