The California Highway Patrol says Foxx and another good Samaritan helped free a driver from a burning truck after it rolled into a drainage ditch outside the actor’s Moorpark home on Monday.

Officials say the driver, 32-year-old Brett Kyle, was drunk and speeding when he careened off the road and into a ditch. The truck rolled over multiple times and burst into flames.

Officials say Foxx and another witness ran to the burning truck, broke a window and cut the seat belt to pull Kyle from the truck. Foxx says he doesn’t consider himself to be a hero.

Kyle was taken to the hospital where he is in intensive care with some third-degree burns and a broken collarbone.

He was arrested on suspicion of DUI. On Tuesday, Kyle’s father Brad met with Foxx to thank him for his actions. 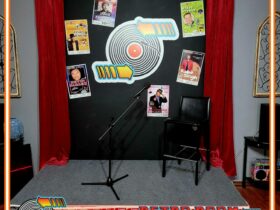 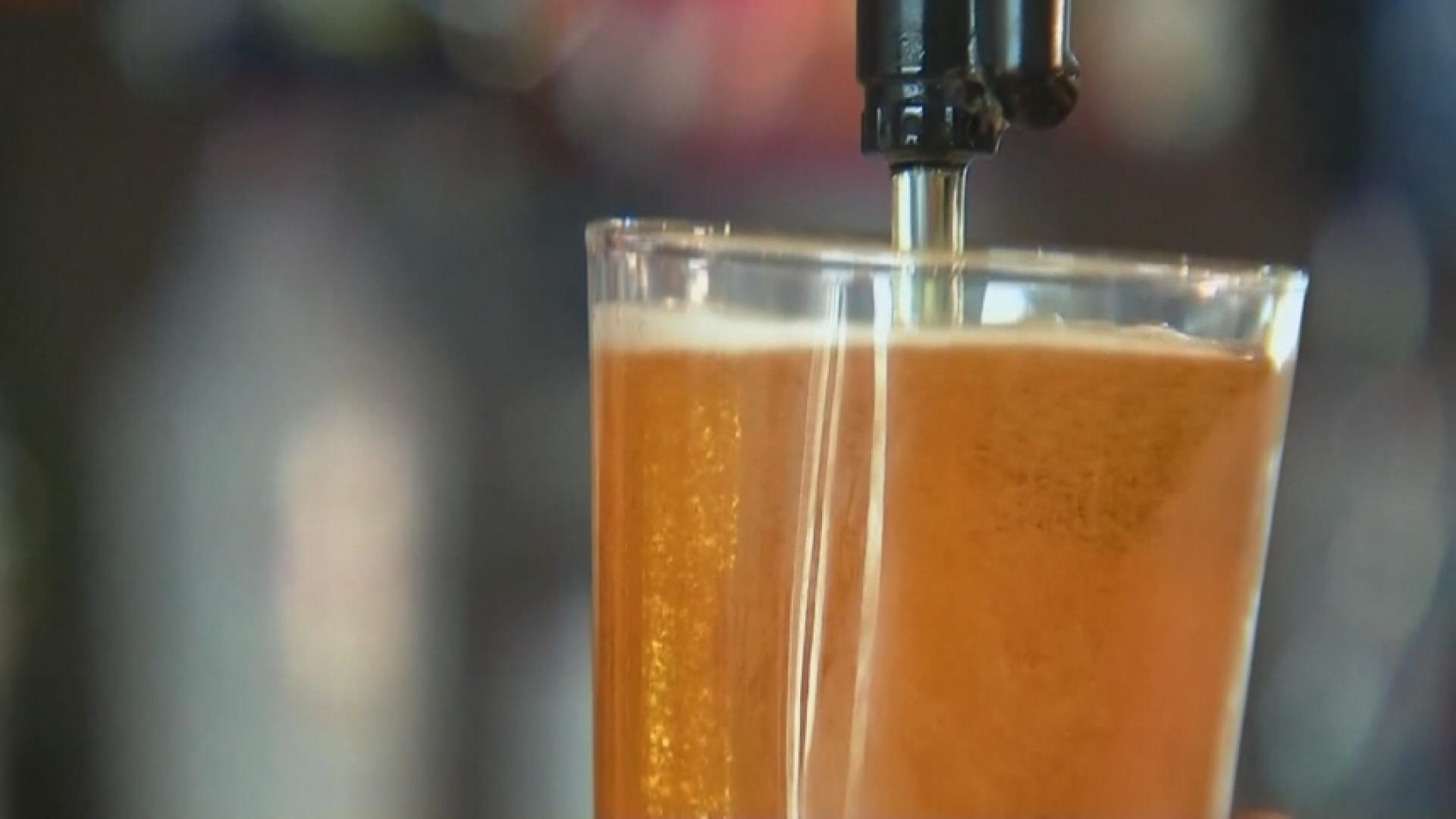 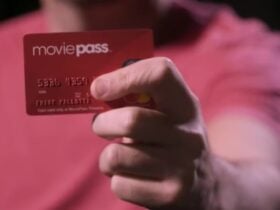 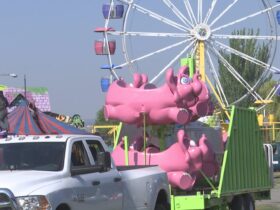 The Klamath County Fair is set to begin