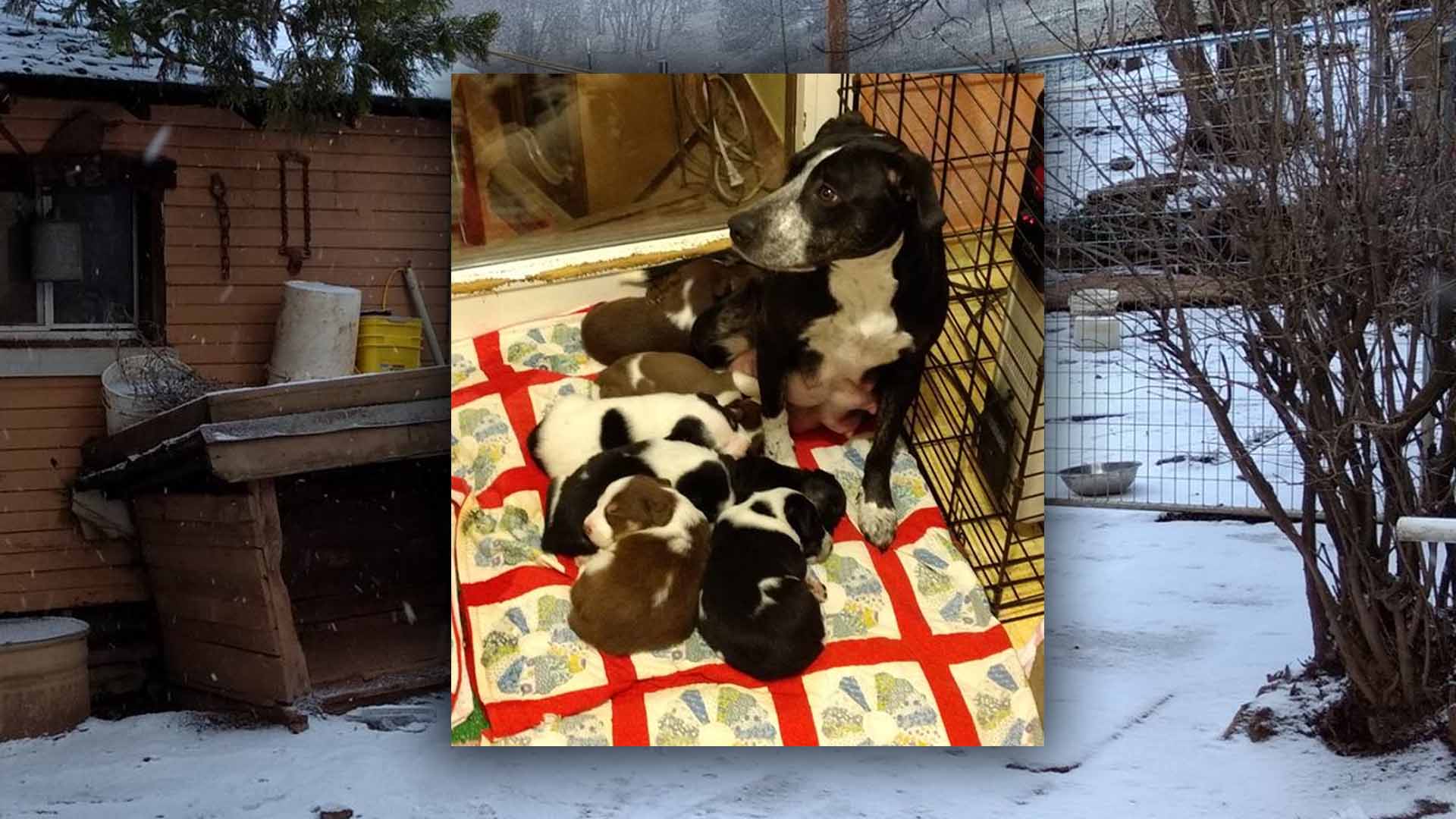 Dozens of dogs and cats rescued from N. California hoarder SALEM, Ore.–  Ashland Police Officer Malcus Williams was among a handful of fallen law enforcement officers honored at a ceremony in Salem Tuesday.

The annual memorial held at the Oregon Public Safety Academy etched four new names into a stone tablet of another 183 officers who made the ultimate sacrifice for their community. The names of those who gave their lives date back to the 1880s and include officers from the city, county, state, tribal and federal law enforcement.

Grants Pass Public Safety Chief Warren Hensman, who worked with Officer Williams in Ashland, spoke over the phone about his time with Williams working graveyard shifts together. He says it was Malcus’ smile that he will never forget.

“He was an amazing man, just full of life, full of energy, just made people smile when he was around them,” he said. “Just had that ability to make people feel good about themselves.”

Chief Hensman says that kind of service to the community and always being ready to help is the example he wants to remember Malcus by and carry forward.

“He just had that ability to find the right answer for families and to really help and support the community,” said Chief Hensman. “So he was just the driving force there and is certainly missed.”

Ashland Police Chief Tighe O’Meara and Sgt. Bobby Smith were in attendance for the memorial along with Officer Williams’ wife Ona, one of his daughters Georgia and William’s sister Amy. Ona says the memorial was very touching but the loss of her husband is still tough to talk about.

Over the phone on her way back from Salem, she said it was nice to know that there would be a way to remember her husband.

“The most important thing I can say that it’s just so nice to see him be remembered and when you lose someone, that’s really – is that you want people to remember them,” she said.

Malcus William passed away last March after suffering a medical emergency while responding to a call.

The three other law enforcement officers that joined Officer Williams’ name on the wall were Bend Police Sgt. John Lawrence, and two Multnomah County Sheriff’s Deputies, Deputy Robert Ray “Bobby” Anderson and Deputy Sheriff Irving Burkett. The two deputies passed away in 1994 and 2003, respectively, after being injured and retiring soon after from those injuries. Under the historic recognition program, these fallen officers honored on the memorial after careful review and approval.

The Williams family will be heading to Washington D.C. next week for the national ceremony honoring fallen law enforcement officers.