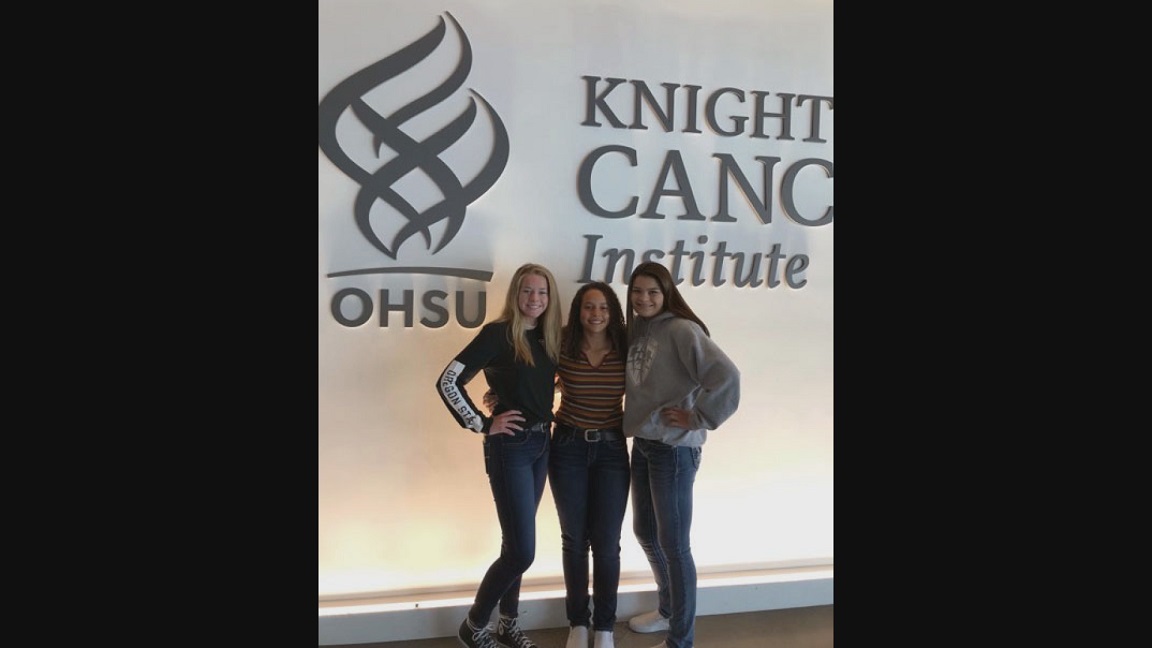 Central Point, Ore. — Monday night, fire crews were called to a grass fire on the Greenway in Central Point just before 10 p.m. The quarter-acre fire just north of Pine Street was quickly contained and no structures were threatened.

Officials are interviewing a witness as the investigation continues.

Last night’s fire is one of eight put out by crews along the Bear Creek Greenway just in the past week — fires they believe have been set intentionally. Now, the Fire Marshal’s office is working with local law enforcement to catch who’s responsible.

Fire Marshal Greg Kleinberg said, “As these come up we work with them ,we both respond to these fires. We know it’s an issue right now so we’re gonna work to try and figure out who’s doing this.”

If you have any information about the fires or who may have set them, you’re asked to call police.