(NBC News) — Ikea is recalling 29 million chests and dressers, most sold under the “Malm” model name, that can tip-over onto children, injuring or killing them.

The furniture giant also says it will no longer sell its Malm series products because they “could be a danger.”

Ikea’s USA President told NBC News consumers should “take them out of the room” adding that customers are eligible for a free repair kit to anchor the furniture to a wall.

Refunds will also be offered.

In all, six children’s deaths have been linked to Ikea furniture since 1989.

According to the CPSC, a child is sent to the emergency room every 24 minutes due to a falling piece of furniture or a television,  and every two weeks, a child dies. 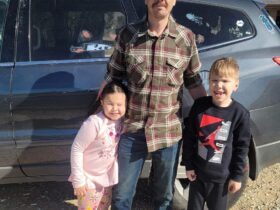