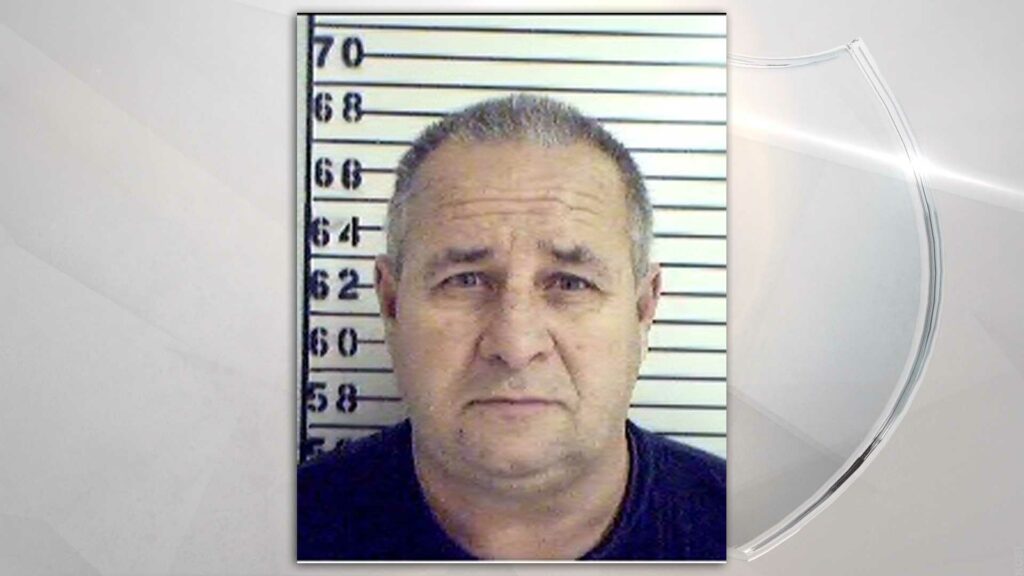 ONTARIO, Ore. – A man who was found guilty of criminal charges in Jackson County died while in state custody.

The Oregon Department of Corrections said 71-year-old John Francis Ross passed away on the afternoon of November 6. He was incarcerated at Snake River Correctional Institution in Ontario near the Oregon-Idaho border.

The state medical examiner will reportedly work to determine the cause of death.