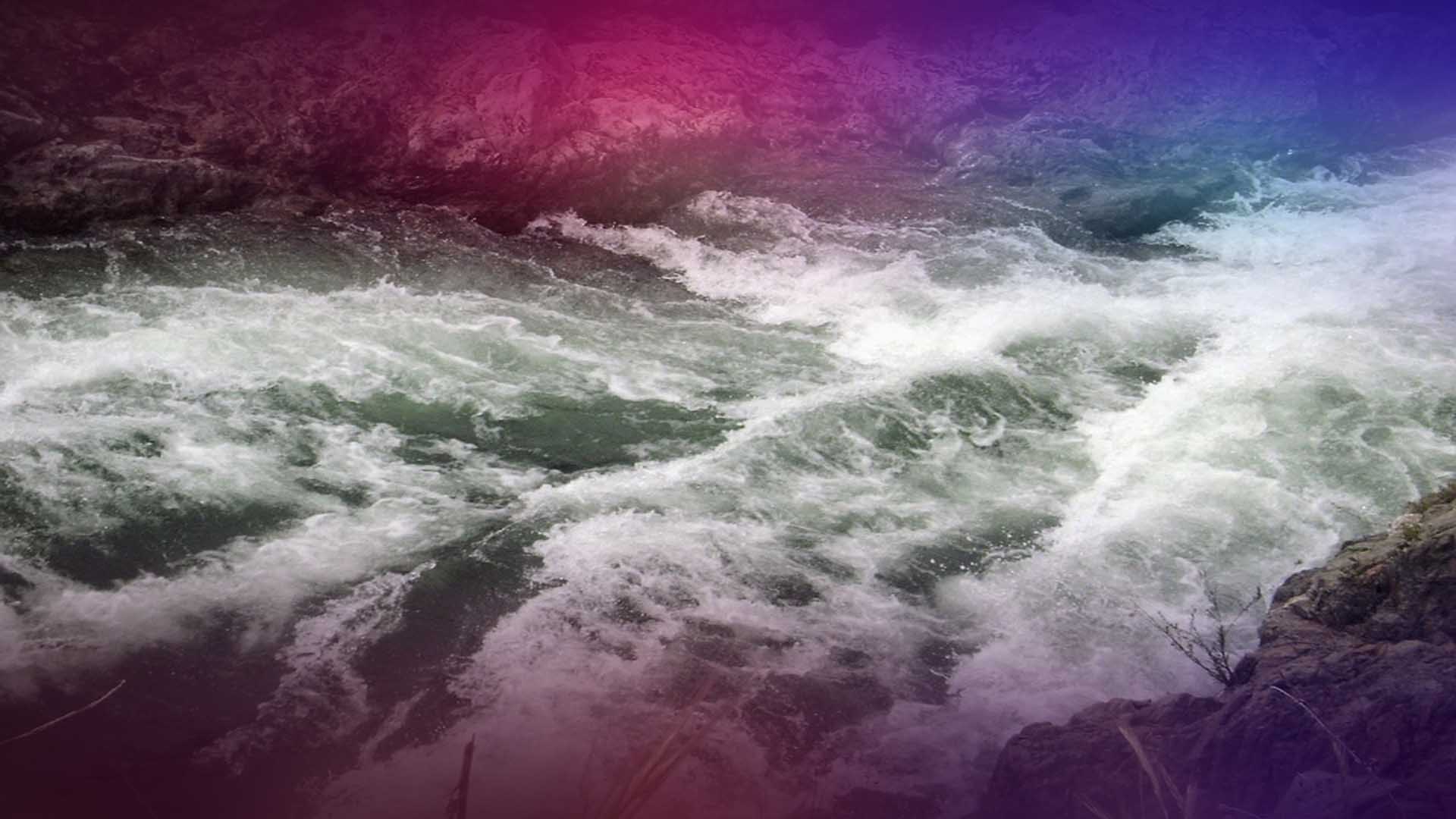 Woman drowns in the Rogue River

From January 3rd through the 9th, the OHA recorded 47,272 new cases of COVID-19 infection. A figure nearly six times that of two weeks ago and nearly three times the previous pandemic weekly record from last August 23rd through 29th.

Oregon Health and Science University is forecasting a peak of 1,652 people hospitalized by the end of this month. Valeree Lane with Klamath County Public Health says it’s expecting numbers to creep up, hitting a peak at the end of the month, then dropping at the start of February.

“We’ll see numbers creep up through the next couple of weeks, and then hopefully by the end of the month, we’ll see the very top of the wave, and then we’ll come back down again,” said Lane.

According to public health, since Monday Klamath County has reported 483 cases. Sky Lakes Medical Center says the number of patients in the hospital with Covid has remained in the lower to mid-teens. The bigger impact has been on the number of staff who are Covid positive.

Sky Lakes spokesperson, Thomas Hottman says the staff has seen this movie before, and staff will continue to do what they do best and provide care to those in need.

“Even though they have been vaccinated and boosted, if they are positive the rules say they cannot work for some days, that affects care in the departments and also affects support services,” said Hottman.

But he also asks for you to do your part. “Still advocating for vaccinations, really recommend people to get vaccinated,” said Hottman.

Because as public health points out, this could all likely happen again. “We know that’s the way viruses work, we just have peak times when the waves come and then they ebb away,” said Lane.

Starting Friday through the 19th, free COVID -19 vaccinations will be offered at Klamath Community College. They’re available to those 5 and older, from 12:30 to 6:30. 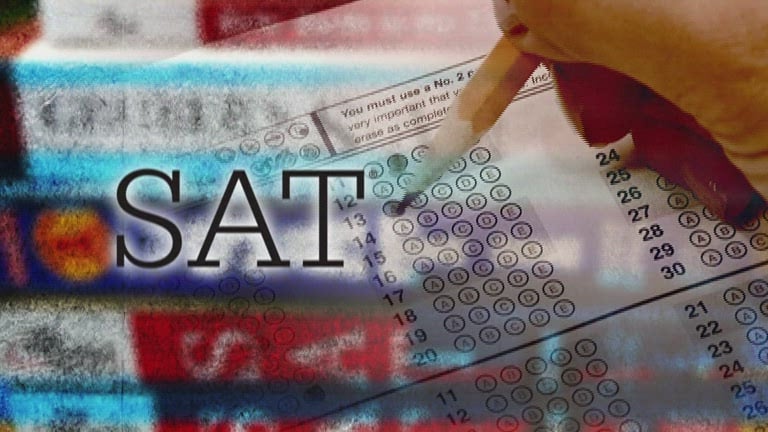