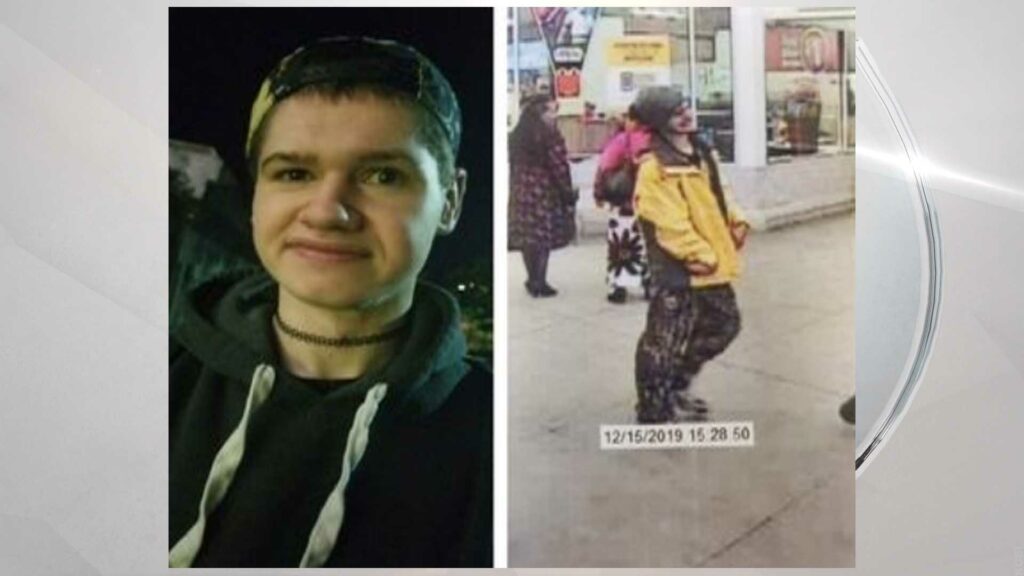 KLAMATH FALLS, Ore. – The family of a person who went missing in Klamath Falls is offering a reward for any information leading to the arrest of anyone involved in his disappearance.

24-year-old Ethan Swiger was last seen on December 16, 2019, at the Klamath Falls Gospel Mission. Family members told police he may have been traveling to Grants Pass.

Ethan is described as 5’11” tall, 148 pounds with brown hair and brown eyes. According to police, Ethan’s right arm has a notable bend at the wrist and he has limited use of his hands. He also walks

with a limp and has a cancer ribbon tattoo on his left calf.
Anyone with further information is asked to call Detective Yahwhee at 541-883-5336.