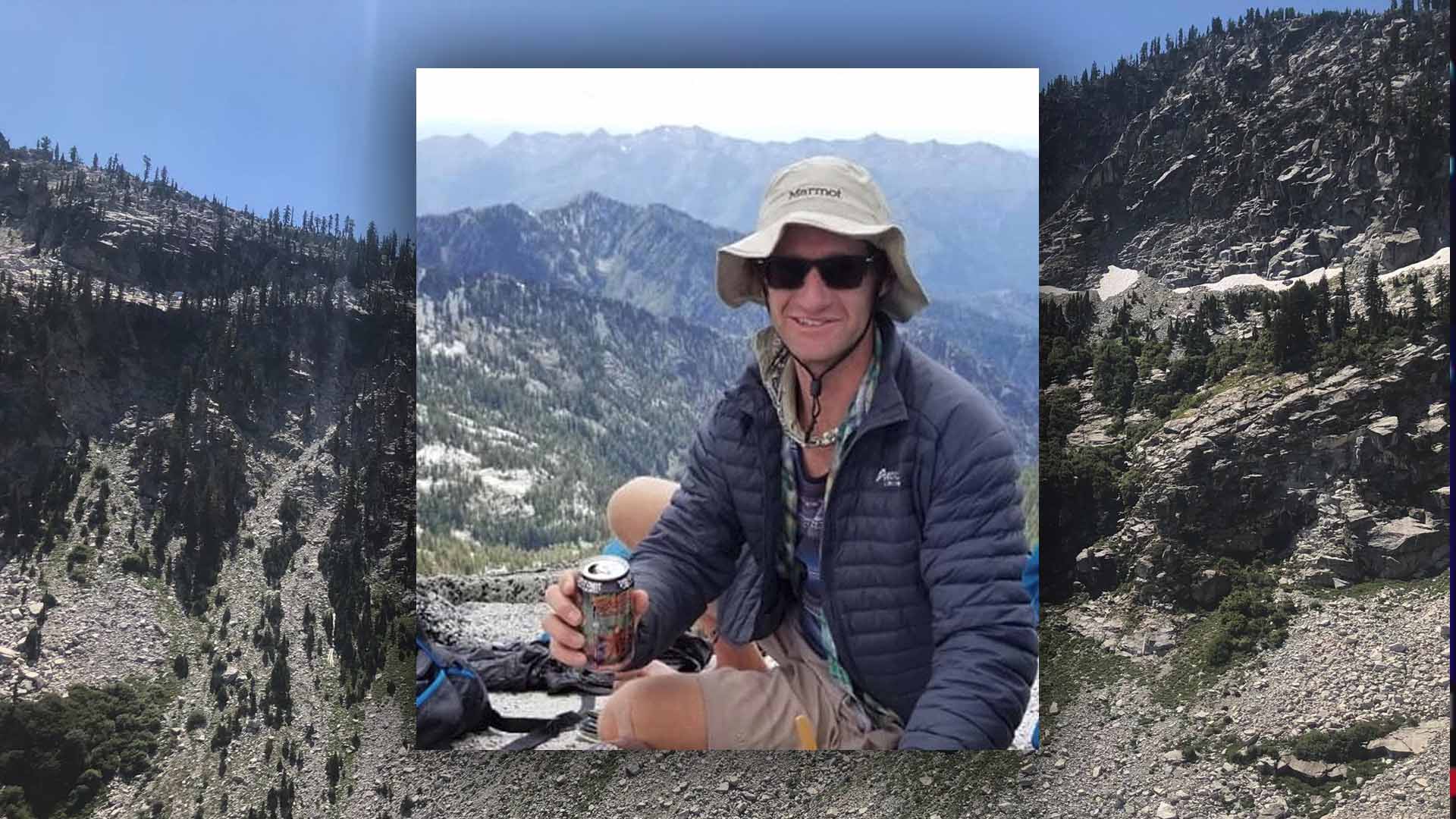 Klamath Falls, Ore. — A federal trial that could impact water use in the West has adjourned.

The trial focuses on the shutoff of irrigation water to Klamath Project farmers in 2001.

Attorneys for the irrigators argue the shutoff was an illegal “taking” of water, and a violation of Fifth Amendment rights.

The head of the Water Users Association believes the case was presented well. Spokesperson Scott White said, “I try not to get too optimistic, but I’m feeling good about this. Our guys put on a good show for the judge, and the court, and time will tell now.”

Irrigators are seeking roughly $30 million in damages in the case.