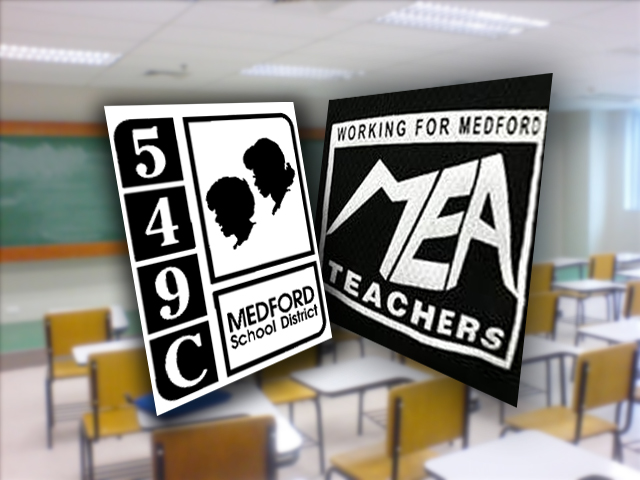 ASHLAND, Ore. — “We vow to never forget you, we commit to ensuring that your death will catalyze a transformation in our town.”

Over 100 people gathered on S. Mountain Avenue outside of Ashland High School to view a new mural honoring Aidan Ellison, and other leaders of color, Tuesday night.

The reveal of the mural comes exactly 1-year after Ellison’s death.

“We started the mural in about February this year and that was in direct response to Aidan Ellison’s murder – and we wanted to something that commemorated him, but also celebrated the lives of other people because we didn’t want it to just be a loss,” said Zia Brandstetter. She is a senior at Ashland High School and a member of the Truth to Power club.

She says the club organized the event and created the mural with the help of lead muralist, Isa Martinez-Moore.

“It’s been months and months of planning, sketching, drawing, painting, and really pouring my soul into this wall. I’m so honored this has been the biggest responsibility in my entire life and I’m a different person because of it,” Martinez-Moore said at the event.

Brandstetter says the mural needed to be approved by the Ashland City Council and Public Arts Commission before it could be created.

To her, finally revealing the finished project to the community means the world. “It’s just so beautiful to see this sketch we saw out, actually real and in-person, and to see people featured in the mural see themselves – it’s just such a beautiful and amazing experience.”

Ellison’s mother, Andrea Woffard, was in attendance and even said a few words: “I wanted to say, Ashland, thank you for your moral support and your recognition with Aidan and at least finally, I can keep him at school.”

Wofford had the honors of cutting the ribbon to officially mark the reveal of the mural.

Brandstetter says the mural will be cared for, for years to come.

“Truth to Power is the permanent custodians of it, so we will update the mural and keep the mural in its glory and all of its color, we will preserve it,” she said.

Ellison’s killer, Robert Paul Keegan, will be tried for murder next year. He claims he shot Ellison in self-defense.