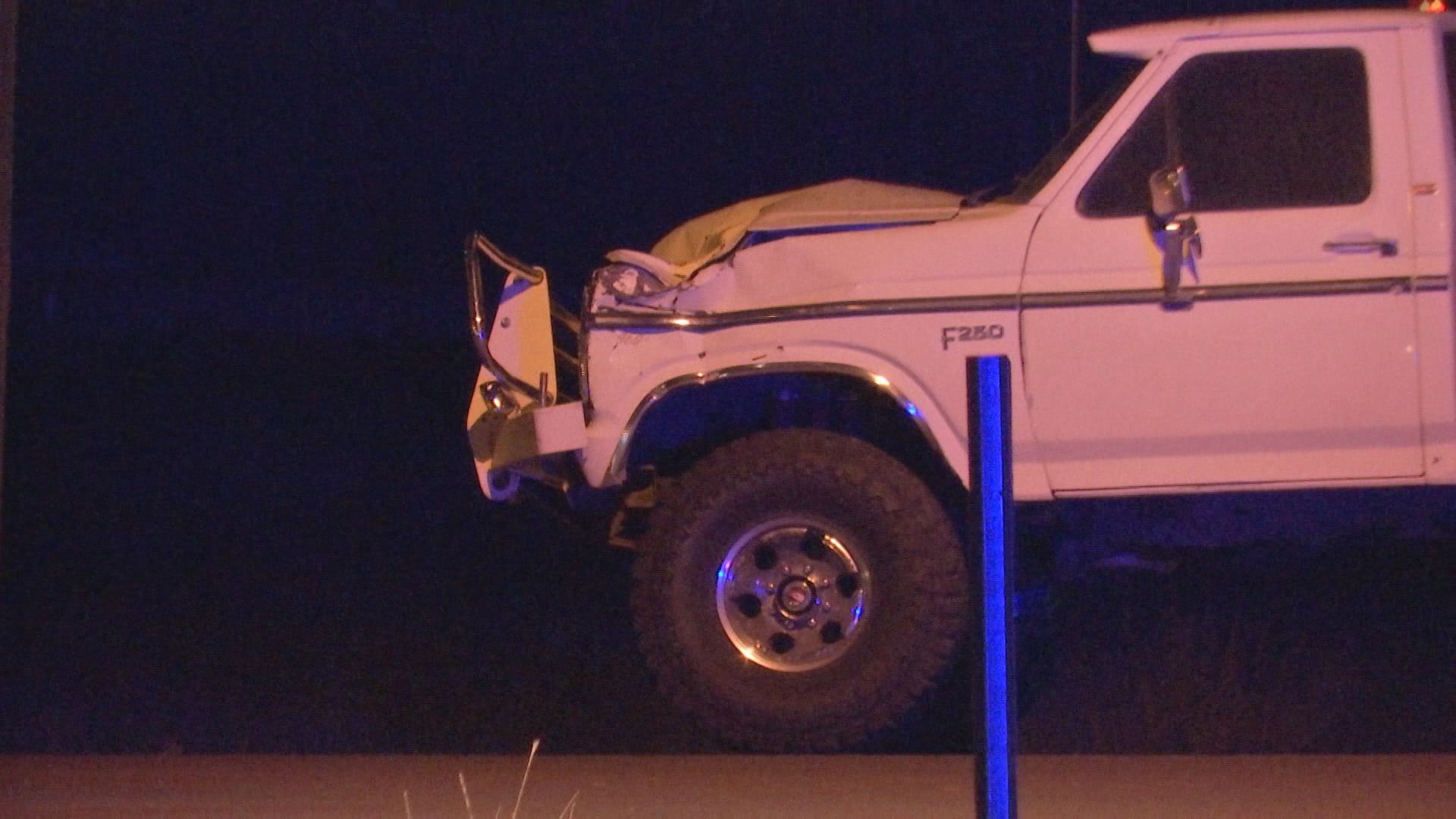 A fire broke out just after 4:30 Friday morning at Basin 4×4 and Fabworks on Washburn Way.

“Klamath County Fire District #1, and Kingsley Field Fire Department showed up on scene.”  KCFD Fire Chief Greg Davis noted of the first responders.  “Fire was located in the back of the structure.”

The shop contained solvents, flammables, and other potentially hazardous materials.

“The fire was really kind of high in the structure, up in the attic space.”  Chief Davis points out.  “And so, needed to take a lot of those materials into consideration as we were doing our attack.”

There were no injuries related to the fire.

Davis says no dollar estimate of damage has yet been made.  “Following up with the business owner and the building owner to narrow down the value of the materials in the building, and the structure itself.”