Richardson tells NBC5 News that he sees no change and no accountability in what he calls a waste of public money and is looking for transparency in government.

He’s in the exploratory stage now and says he’ll make a decision in the coming weeks. 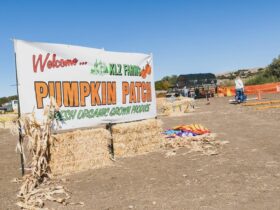