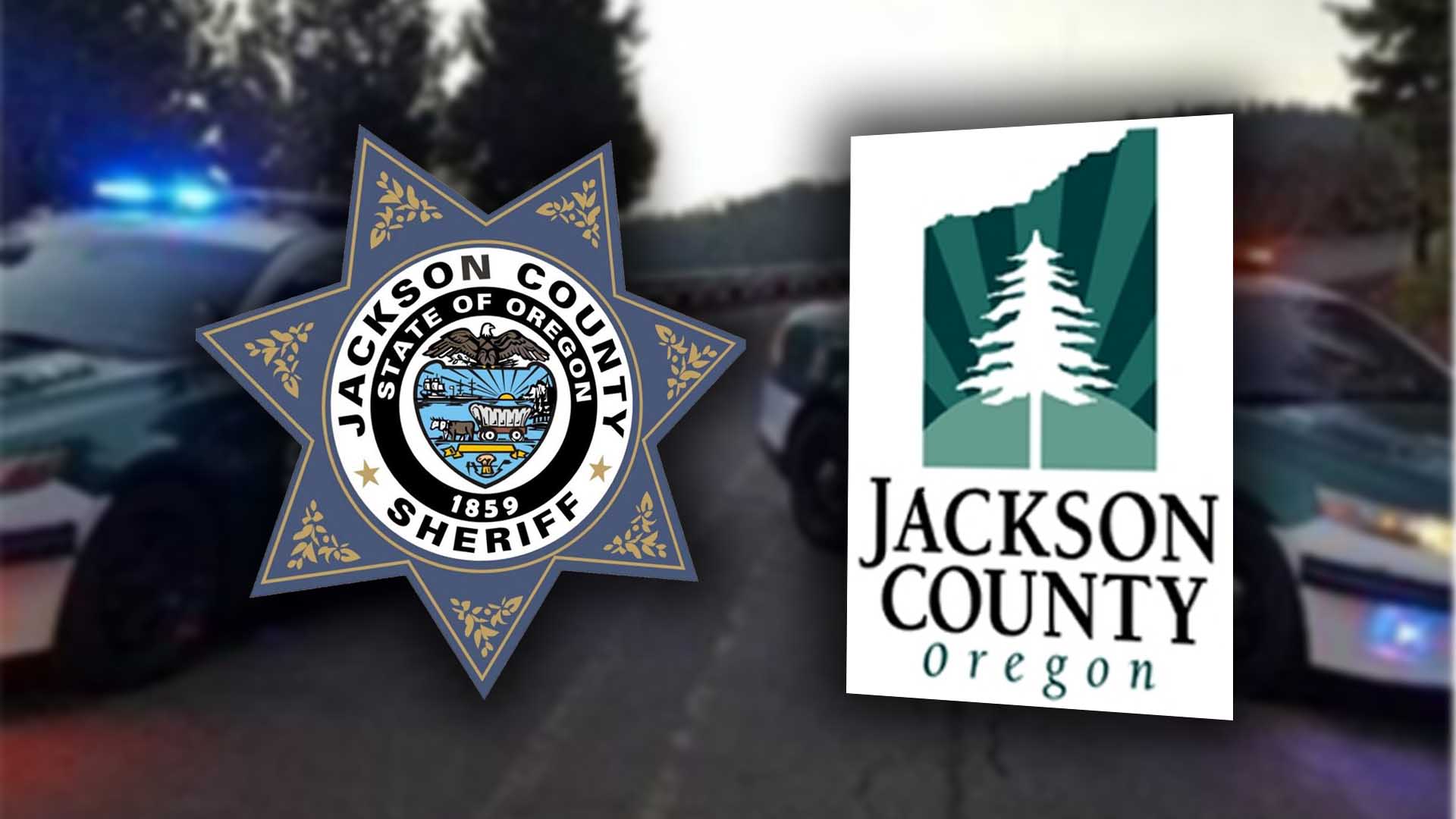 MEDFORD, Ore.– Today marks one month since the Almeda Fire destroyed thousands of structures, primarily in Phoenix and Talent.

While Harry & David’s corporate offices in south Medford were spared, a large number of its employees lost everything.

“It changed our entire community,” says Steve Lightman, President of Harry and David.

Lightman said the September 8th Almeda fire swallowed the homes of more than 100 of his employees.

“We decided at that point in time not only for our own associates but for the entire community we had to step up and change what was going on.”

Lightman says he and his wife even hosted some of his employees at their home after the fire.

“We’re really trying to make a significant difference,” he said.

Lightman says the goal for his campaign is to raise 1 million dollars, and he says he’s halfway there.

The affected employees are getting free lunch every day, clothing giant Hanes is donating clothes in truckloads, and the money being raised goes directly to those displaced employees.

“We’ve been very successful in raising a lot of money and we’re now in the process of giving it out to our associates.”

When asked about a timeline, Lightman simply said, there is none.

“My goal or my heart says I’d like it to be done by the end of this month, but I’m never going to stop. As long as there’s a need were going to maintain and continue the campaign.”