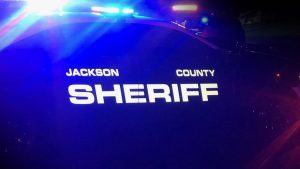 JCSO released limited information at the time – but confirmed that it is, “an ongoing situation in Shady Cove involving a reported shooting.” The call came in around 5:15 and one person was transported to the hospital.

JCSO said a suspect is in custody, but did not share exact details about the location and what led up to the incident.

This remains a developing story and this post will be updated with more details as it emerges.