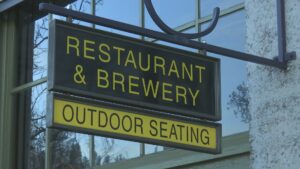 ASHLAND, Ore — An Ashland brewery is donating a day’s worth of profit to help feed the victims of Russia’s aggression in eastern Europe.

Standing Stone Brewing Company will donate all of its profits next Wednesday the 16th to the World Central Kitchen.

It’s a non-profit dedicated to providing meals to people during a natural or civilian disaster.

The non-profit was founded by celebrity chef Jose Andres in 2010 and has provided more than 60-million meals to displaced people including recently near Ukraine.