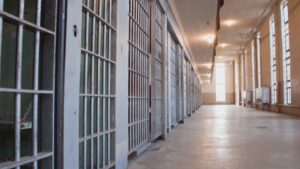 The jail medical staff offered tests to the 11 individuals, ten of them opted for the test.

On Wednesday, the jail medical staff found out all ten were positive for COVID-19. It’s presumed the 11th inmate also has the same illness.

The Sheriff’s office says it immediately implemented additional protocols to limit the spread. It says contact tracing is underway, to determine the possible source of the infection.

NBC5 News is told all involved adults in custody have been quarantined in place and are being monitored by the medical staff. Law enforcement says the inmates symptoms are currently minor and are being treated within the facility.