Home
Local
No charges will be filed in fatal accident 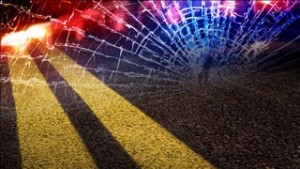 Jackson County, Ore. — No criminal charges will be filed against a semi-truck driver after his truck was involved in a fatal crash in August.

Jackson County DA’s office says Karamjit Mann parked his semi-truck on the shoulder of I-5 near the Siskiyou summit and went to rest in the cab.

Hours later, 52-year-old Blair Shapiro collided his Toyota Prius into the rear of the parked semi.

Shapiro and his 9-year-old daughter were pronounced dead on scene and the passenger was airlifted with serious injuries.

After an investigation, Oregon State Police and the Jackson County Sheriff’s Office concluded Mann had no evidence of culpability in the accident.