SALEM, Ore — The Oregon Department of Environmental Quality has extended its public input period on its proposed Climate Protection Program. 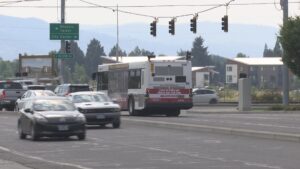 The program aims to gradually reduce carbon emissions by as much as 80% by 2050. The proposal was introduced following Governor Kate Brown’s executive order signed in March.

Executive Order 20-04 was issued after the controversial “cap and trade bill” failed in the legislature. State republicans walked out of the session to prevent it from passing, after arguing that the bill would affect jobs.

“[Carbon emissions] is really causing some pretty extreme issues in Oregon,” Harry Esteves, communications manager with Oregon DEQ, told NBC5 Monday. “The idea [behind the program] is that we start to move away from gasoline, and natural gas, and propane, and which are fossil fuels that release the emissions.”

The DEQ wants to slowly transition into more natural energy like electric cars and heat pumps. Governor Brown stated in her executive order, that Oregon’s climate will “worsen” if action is not taken quickly. 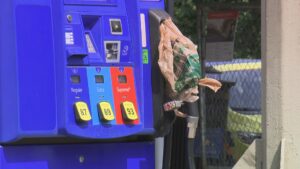 “In Oregon we’re talking about chronic drought situation that led to some of those really bad wildfires,” Esteves said. “Then there’s those longer term issues such as rising sea levels.”

He says some of the plans will benefit marginalized communities, and protect the local economy from taking a hit in the next 30 years.

“We can help [people] whether it’s helping them purchase an electric vehicle, or switching to a different form of heating,” said Esteves.

Public comments will be accepted until the end of the day on October 25th. For more information about the program and the link to comment can be found here: Oregon DEQ 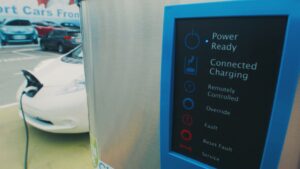 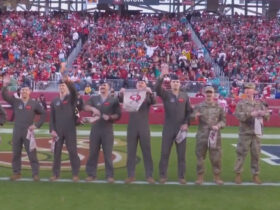