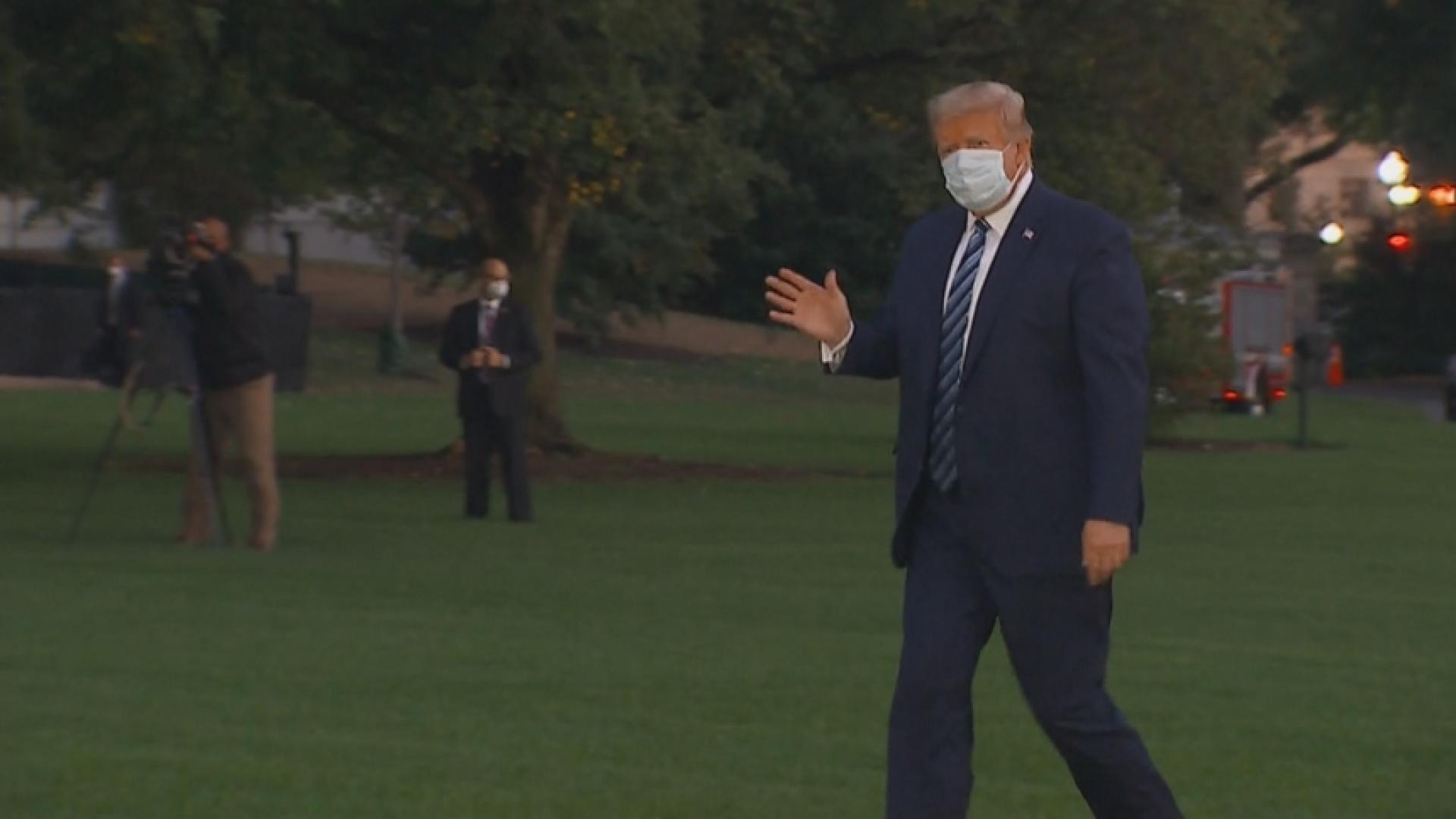 Medford, Ore. — U.S. Representative Greg Walden is in Southern Oregon this weekend, speaking on a number of issues. On Saturday morning, he met with local leaders and gun range owners about the Sportsmen’s Heritage and Recreational Enhancement, or SHARE Act.

The bill aims to revise a variety of existing programs to expand access to hunting, fishing, and recreational shooting in Oregon. It was passed in the Oregon House just over a week ago, and Walden says he hopes it’ll keep up momentum.

“We’d like to see the Senate take it up and pass it, the House has now three years in a row passed this or similar legislation to protect the rights of people who like to go out and hunt and fish and recreate on our public lands,” Representative Walden said.

Walden also made a stop in Klamath Falls, to talk about a bill that will help restore commercial air service to the region. Walden says that if goes well, the bill could come up for a vote on the House floor in April.